A $1 million bet against the market goes sour 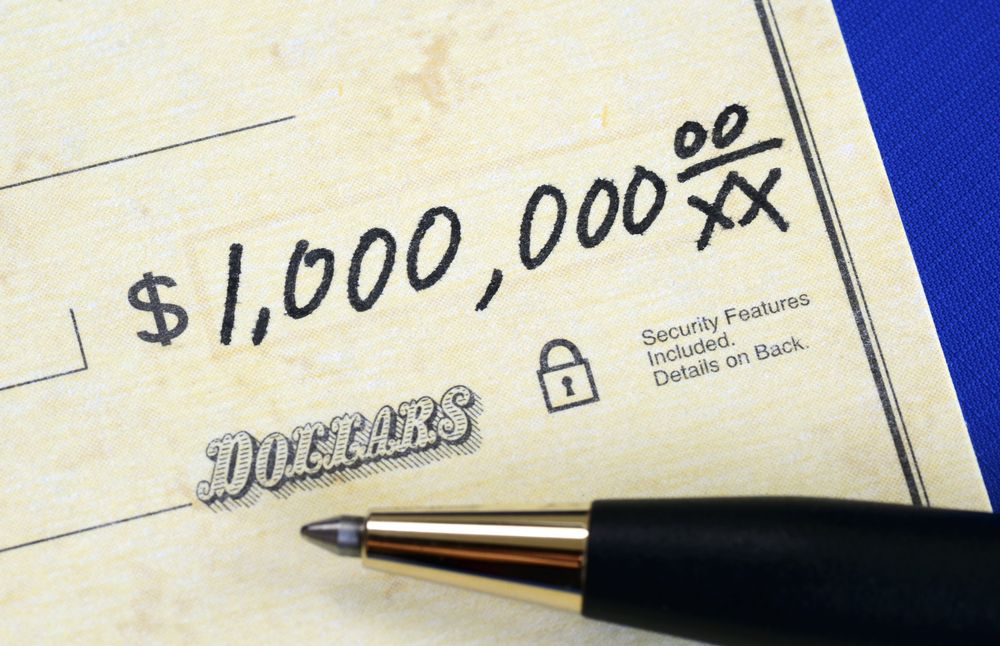 In 2007 Seides bet that hedge funds – exclusive investment pools for sophisticated investors – could beat the stock market over a ten-year period. Buffett bet that the Standard & Poors 500 Index, which tracks the largest U.S. stocks, would come out ahead.

Seides selected five top hedge funds as the proxy for his bet. He had reason to be hopeful: hedge funds are run by some of the smartest and most-highly-paid investment professionals. They are allowed to invest in a broad range of securities and to make changes on a moment’s notice in response to movements in markets, interest rates, and economic conditions. Hedge fund managers believe that by being nimble they can stay one step ahead of other investors.

Incidentally, the $1 million, which was earmarked for charity, was invested in Berkshire Hathaway shares and grew to more than $2.2 million before the 10 years elapsed.

Stock market investors should heed that point: a buy-and-hold strategy allows you to enjoy the market’s full long-term returns. Investors who react to market declines by selling their stocks risk being out of the market when a sudden turnaround leads to large, unexpected returns. 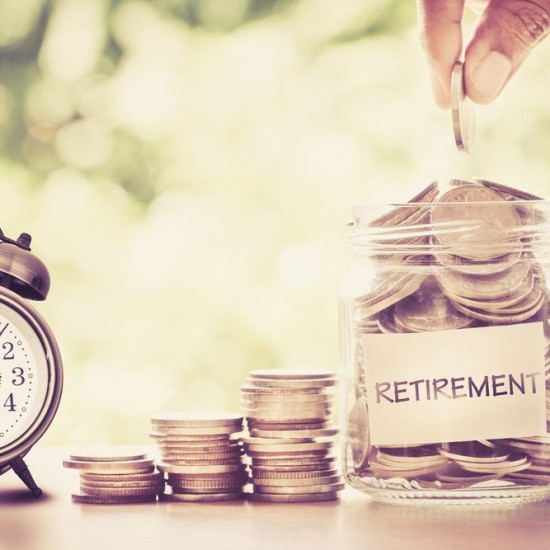 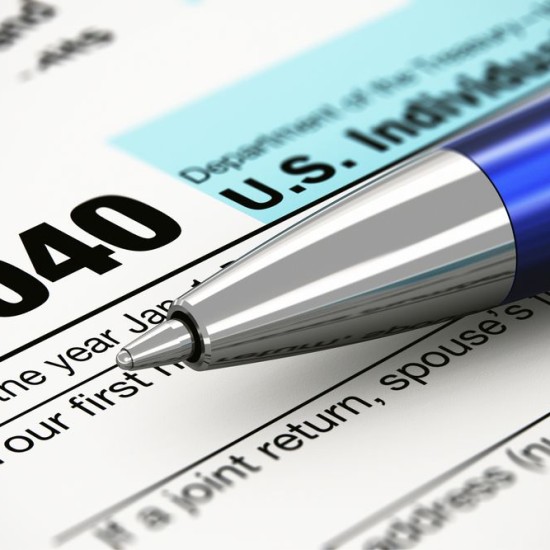