As President Obama signed the budget deal today,  two popular Social Security strategies that allow retired couples to maximize their benefits were effectively eliminated.  The new budget takes away the ability to file a “restricted application” for those under age 62 as of the end of 2015.  Also, starting six months from today, any person who “files and suspends” their Social Security benefit will also suspend any benefit eligible to be paid to their spouse or dependent child.

These two strategies combined will affect millions of retirees who can no longer collect tens of thousands of dollars in additional Social Security benefits.

Here’s how it works:

John and Mary are both 66.  John is the higher earner and would immediately “file and suspend” his benefits and continue to delay until age 70, allowing him to maximize his own Social Security benefits.  This allowed Mary to file a “restricted application” for spousal benefits only.  Mary would collect spousal benefits while continuing to delay her own Social Security until age 70.

If John and Mary act in the next six months they will be able to implement the strategy.  After six months they cannot implement the full strategy due to the budget deal changes. Since both are older than 62 they could use the “restricted application” strategy but the other spouse would be required to file for Social Security at that time.

For years couples have benefited from these strategies to help maximize their Social Security benefits.  Starting in six months, their claiming options in retirement will be much more limited and simplified.

Those who are 62 or older by the end of 2015 will still have the option to file a “restricted application” to receive spousal benefits when they hit their full retirement age.  This will allow them to collect spousal benefits while continuing to delay their own Social Security. Anyone who is currently using a “file and suspend” strategy will be grandfathered in and unaffected.  Lastly, people who were planning to use a “file and suspend” strategy should do so within the next six months before the strategy is eliminated.

Generally, those who are widows or widowers will not be affected by the new changes. Survivors will continue to have the option to claim their deceased spouse’s benefits or their own while delaying the other.  It remains sound advice for those eligible for survivor’s benefits to consider all their options when claiming Social Security. 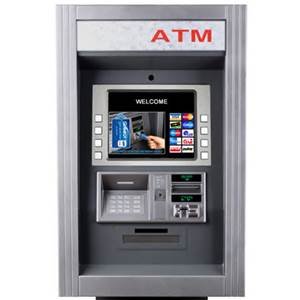 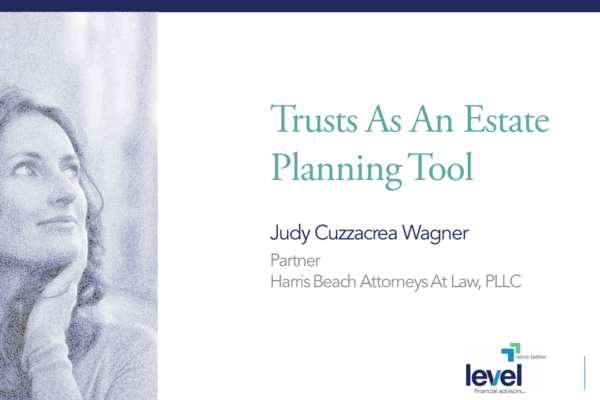