Charitable Giving in the Wake of Tax Reform – Part 2 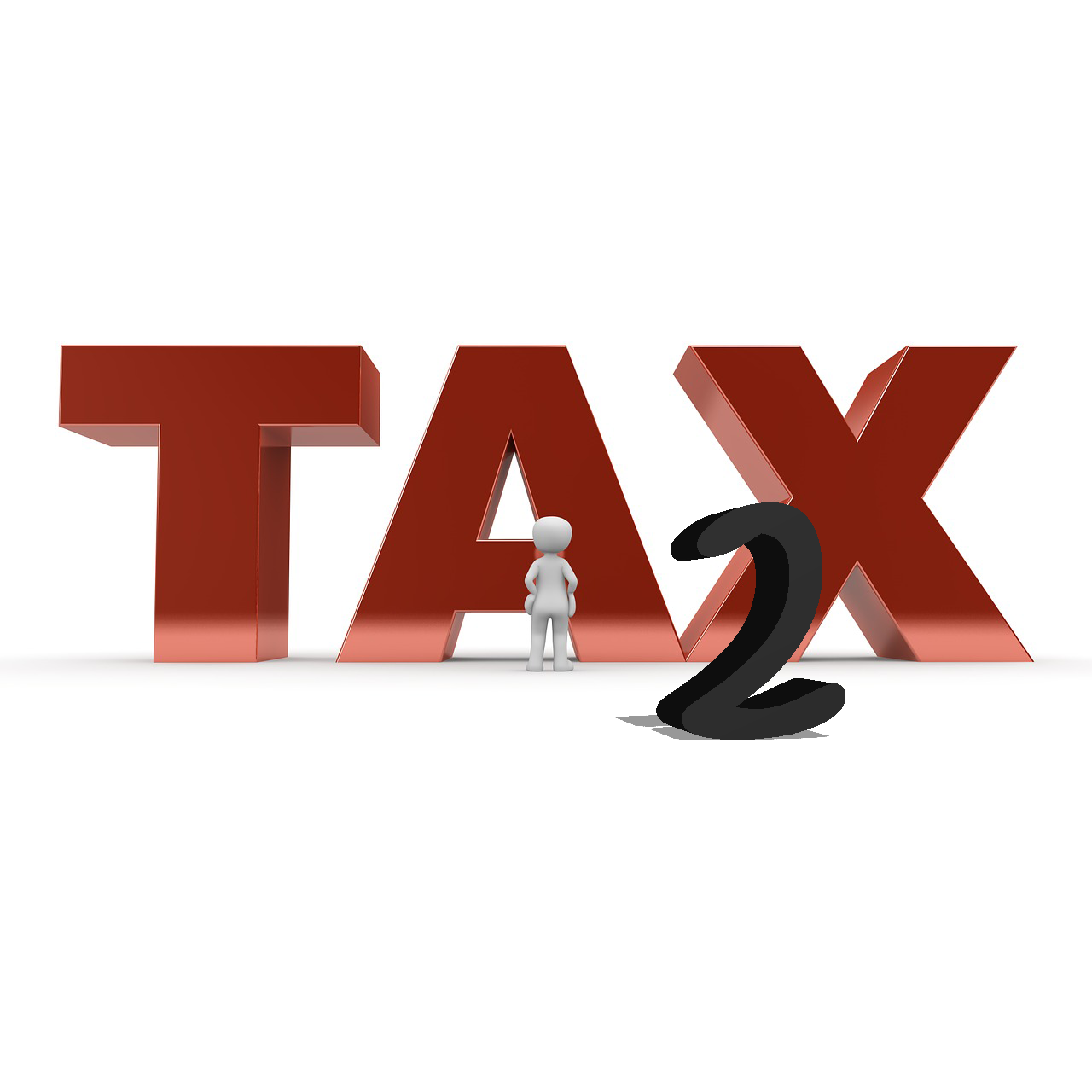 If you missed the first installment of my three-part series on efficient giving strategies, you can read it here:  Part 1.

Once you are up-to-speed, keep reading here to learn about an absolute home run of a giving strategy for those who have an IRA and are at least 70 ½ years old.

As mentioned in Part 1 of this series, recent tax reform is going to significantly reduce the number of people that itemize their tax deductions.  This means that many people who donate money to qualified charities will no longer be able to recognize the tax benefit of their gift.  If you fall into this camp, have an IRA, and are at least age 70.5, then you should consider the advantages of a Qualified Charitable Distribution (QCD).

A QCD is achieved when you distribute money from your IRA or inherited IRA to a public charity.  The donor must be at least 70.5 at the date of distribution and it is very important that the funds go directly to the charity.  When properly executed and reported, this distribution from your IRA will never even touch your tax return.

Your QCD has a similar affect to being able to deduct a charitable contribution, and it has the added bonus of reducing your Adjust Gross Income (AGI), which may yield other tax benefits such as lower taxation of Social Security benefits and lower Medicare Part B premiums.

A QCD is especially useful for those who donate to charity but will no longer be able to itemize their taxes, and it is a strategy that can benefit taxpayers both big and small.  Another important advantage is that it counts toward satisfying a taxpayer’s Required Minimum Distribution (RMD).  Because of this, charitably-minded individuals that don’t need their RMD for live expenses could consider a QCD for living expenses.  The maximum QCD amount is $100,000 per taxpayer, per year.

In the past, the QCD was a strategy used by few people, both because most would simply deduct their charitable contributions on their tax return and not worry about the added complication of performing a QCD, and because Congress used to wait until the last couple weeks of the year to okay the strategy.  In 2015, Congress permanently allowed the use of qualified charitable distributions, which made it easier for individuals, accountants, and financial planners to discuss and properly execute the strategy.  With the passing of the Tax Cuts and Jobs Act in December 2017, this strategy should now be top-of-mind for any IRA owner that is 70.5 and looking to donate money.

One final thing to watch out for: the large custodians have yet to change the 1099-R format to reflect IRA withdrawals that go directly to charity.  This means your accountant may inadvertently include your QCD on your tax return and negate the benefit of the strategy.  Make sure to keep documentation of the QCD and notify your accountant so it is correctly reported.

Watch for my third and final installment in this series to learn about yet another charitable giving strategy we use to help our clients maximize their tax savings when we know they plan to gift over several years. 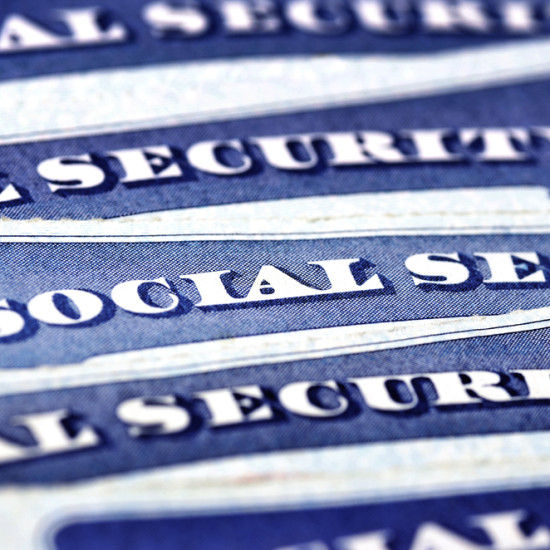