Don’t trust your own stock market predictions: They are probably wrong 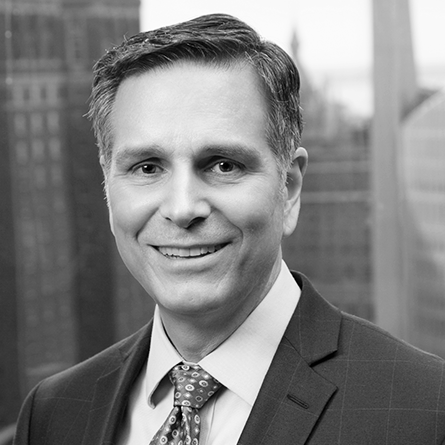 Here is a survey question some 10,000 investors have answered over the last 26 years; now it’s your turn to try:

For historical context, the 1929 crash saw stocks dive by 13% in one day. Stocks tumbled by 23% in the 1987 crash. So what percentage do you assign to the probability of a similar crash between now and November?

According to new research by two famous finance professors at Yale, Robert J. Shiller and William N. Goetzmann, assisted by Dasol Kim of Case Western Reserve, your answer is likely to be colored both by the stock market’s trend over the last few days and by the amount of recent negative or positive coverage in the news media.

In other words, it is probably biased by headlines and recent events, and likely wrong to boot. We will get to your prediction and how it compares with predictions of high-net-worth individual investors and professional investors in a moment.

Shiller has been surveying investors regularly since 1989, and has asked the question above in every survey since 1989 (semi-annually for the first 10 years, and monthly thereafter). The study’s authors looked at his data and found that over the whole 26-year period the average professional and individual investor alike says there is a 10% probability of a crash in the next six months.

Even the lower probabilities were wrong, however. Now review your prediction. Was it 10%? 5%? 20%?

Those predictions are all too high: since 1926 the probability of a severe one-day market decline in any six-month period is just 1%. In fact, the crashes of 1929 and 1987 are the only crashes of more than 10% in that period.

“Crashes have a remarkably long life in the public imagination. Their echoes can last for decades,” Goetzmann recently told The Wall Street Journal.

News media treatment of market crashes and booms affects an investor’s outlook, the study concluded. It looked at The Wall Street Journal over the 26-year study period and noted when the words “crash” and “boom” appeared in stories about stocks.

They found that negative stock market stories were more prominent than positive stories. “This is consistent with evidence that both animals and humans are conditioned to give stronger weight to negative things, experiences, and events,” the study’s authors wrote.

In other words, there is a negative bias in the news media when it comes to the stock market. (This is no surprise to this writer, who was a reporter and editor on three daily urban newspapers over a 20-year career).

The authors note that other studies have shown that many investors tend to avoid checking their investment accounts during times of market stress. This would allow them to ignore the emotional effects of market declines. However, blaring news media headlines bring the potential for further declines to their attention anyway, and influence their predictions about the markets.

The bottom line: no one is any good at consistently predicting the market, least of all you. Try to refrain from short-term predictions and avoid acting on your emotions at all costs.