The stock market plunges over two days! Volatility ripples around the world! Do rising interest rates signal the end of bull market?

Pardon me if I yawn. After 20 years in the investment business and 14 years as a financial reporter at a daily newspaper I get bored with breathless news reports of impending catastrophe every time the stock market has a normal and expected hiccup.  I’m sorry, but a 1,400-point decline in the Dow Jones Industrial Average just doesn’t get my blood flowing anymore.

This week’s decline in stocks shouldn’t be upsetting to an experienced, focused investor. One reason is that 1,000 Dow points ain’t what they used to be, because the index has reached almost 27,000 in the past year. The higher it gets, the less 1,000 points means in percentage terms.

What happened after that drop? A year later the market had recovered almost all of its loss. Thirty-one years later – today in fact – the Dow is over 25,000, up almost 1,338%!

Are you still upset about this week’s decline? Chalk one up to short memories: we had a similar size decline just eight months ago when the Dow fell 666 points on a Friday, followed by 1,175 point on Monday. At the end of that decline markets had lost all of the year’s profits. Today the Dow is up over 1.5% for the year.

Market corrections of 5% to 10% are common. Suffering through a few of them every year is normal. And yet most years in the market ends up with positive returns, and over time market wealth just keeps growing. I have no doubt that will happen this time around. 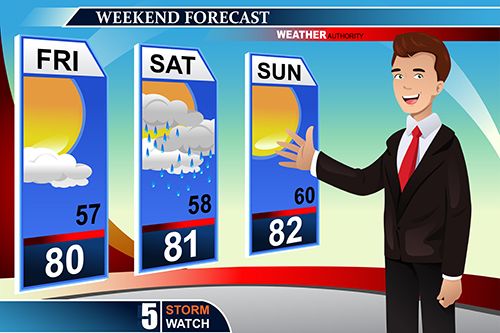 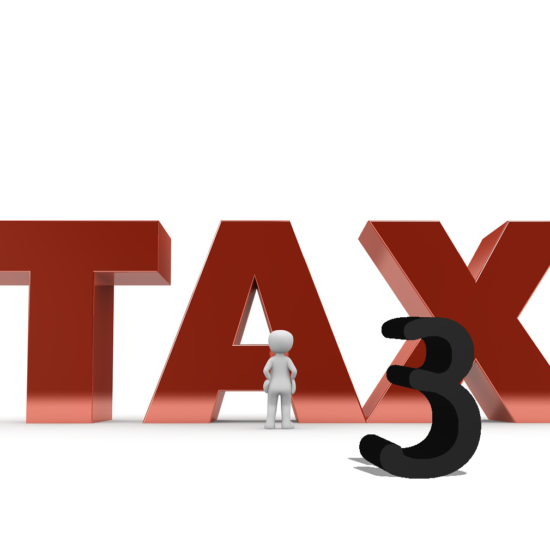