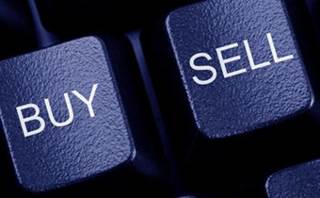 Go anywhere, buy or sell anything hedge funds were the darlings of the investment world a few years back. Some investors who lost big money in stocks during the 2008 bear market turned to hedge funds as an alternative.

Rather than buying and holding bonds and stocks, hedge funds try to offer big returns by selling stocks short, moving in and out of international currencies, and taking positions in precious metals, among other maneuvers.

Billions of dollars flowed into the coffers of these lightly-regulated investment vehicles for the rich since the year 2000. Maverick investors operating out of nondescript offices in Connecticut rather than on Wall Street were the typical hedge fund managers, making bets daily for and against international economies and market sectors.

But poor returns at hedge funds compared to a plain old, buy-and-hold stock strategy have chased some investors away. The Wall Street Journal recently reported that the $2.9 trillion hedge fund industry has lost money due to withdrawals for three straight quarters, the first time that has happened since 2009. It reported that the average hedge fund was up just 3% this year through July, less than half the gain of the Standard & Poor’s 500 Stocks Index.

Some of the most famous hedge funds have even experienced losses this year. Several funds operated by Paul Tudor Jones lost about 3% so far this year, The Journal reported, and his firm let go of 15% of its workers.

Jones is famous for making an estimated $100 million on the infamous Black Monday in October 1987, when U.S. stocks declined by over 20% in one day, and for also making money after the 2001 terrorist attacks. 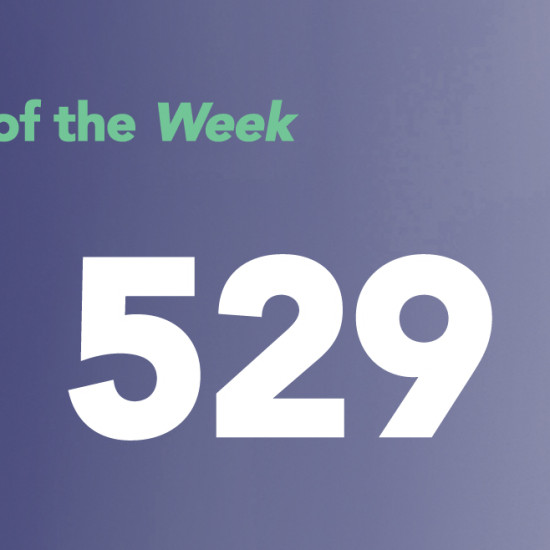