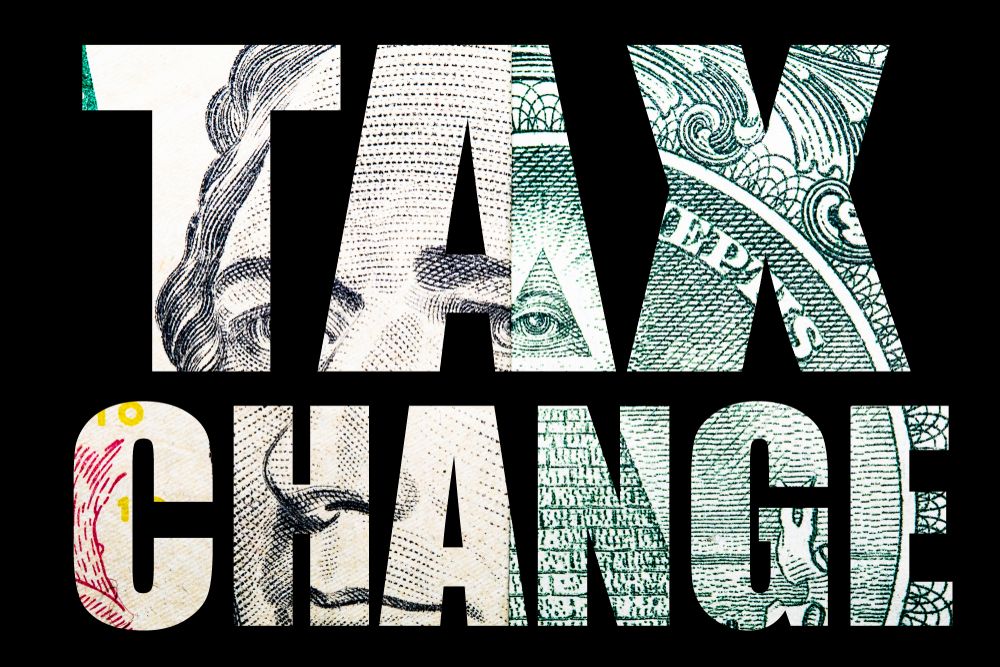 Tax season is upon us and for the first time in about thirty years, taxes will be tabulated based on significantly different rules.  This is due to the tax code changes enacted in the Tax Cuts and Jobs Act (TCJA) passed in December 2017.  Though many of us have been hearing about the changes for the past thirteen months, we thought a quick refresher on some of the key pieces affecting individuals may be helpful.

First things first, personal exemptions are gone, but the standard deduction has been more-or-less doubled to make up for it.  Couples filing Married Filing Jointly saw their standard deduction go from $12,700 in 2017 to $24,000 in 2018.  What’s more, if you are age 65 or older, a married couple can add another $2,600 to that number.

This change, coupled with others listed below, should make tax filing easier for millions of households, as it is far more likely they will use the standard deduction instead of dealing with the hassle of itemizing.  In fact, the Joint Committee on Taxation estimates that the number of filers itemizing deductions will decline from 46.5 million in 2017 to approximately 18 million in 2018*.

Another reason significantly more households will find themselves using the standard deduction in 2018 is the limitation and elimination of some key itemized deductions.  One limitation that will impact households located in high-tax states such as New York, Maryland, and California is the $10,000 cap placed on the state and local income tax & property tax deduction.

What’s more, the interest paid on your home mortgage is still deductible, but the size of the debt that you can write off interest from is going down from $1 million to $750,000.  Worse yet, miscellaneous deductions have been eliminated.  This is where tax payers could catch a break on expenses like tax preparation fees and unreimbursed employee business expenses, such as the popular home office deduction.

It’s not all bad.  Although many tax payers will find themselves with higher income subject to taxation, due to the loss of deductions, the tax rate applied to that income is likely to be lower.  This is because all the tax brackets saw a 1 to 4% reduction in their associated tax rate (e.g., the 25% marginal tax bracket was lowered to 22%).  Further, the exemption and phase out ranges for the Alternative Minimum Tax increased dramatically, and therefore far fewer households will find themselves subject to this additional tax.

All this is to say that your tax return is going to look a little different this year.  This will be no more obvious than to those of you preparing your own returns.  The 2018 Form 1040 will look far different than the version you have been filling out for decades.  But don’t get too comfy with all these changes; they are set to expire December 31, 2025.

*Source:  The Joint Committee on Taxation.  “Tables Related to the Federal Tax System as in Effect 2017 Through 2026” 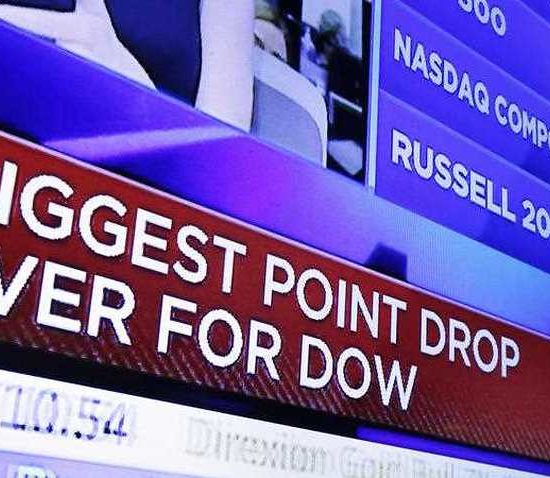 Previous post
The Market Provides Another Lesson
Next post
Retirees: Is Your Tax Refund Costing You Money? 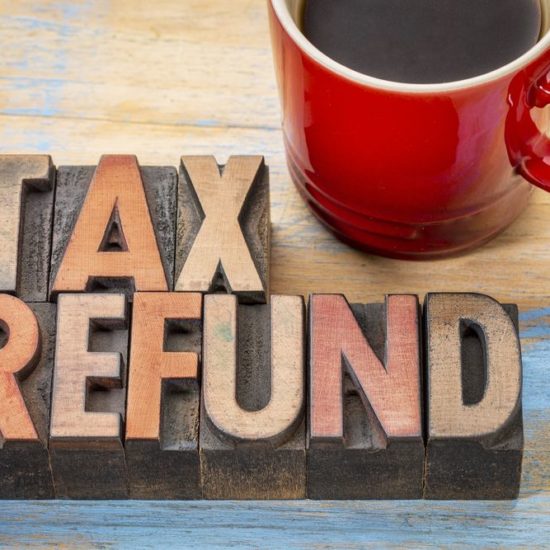