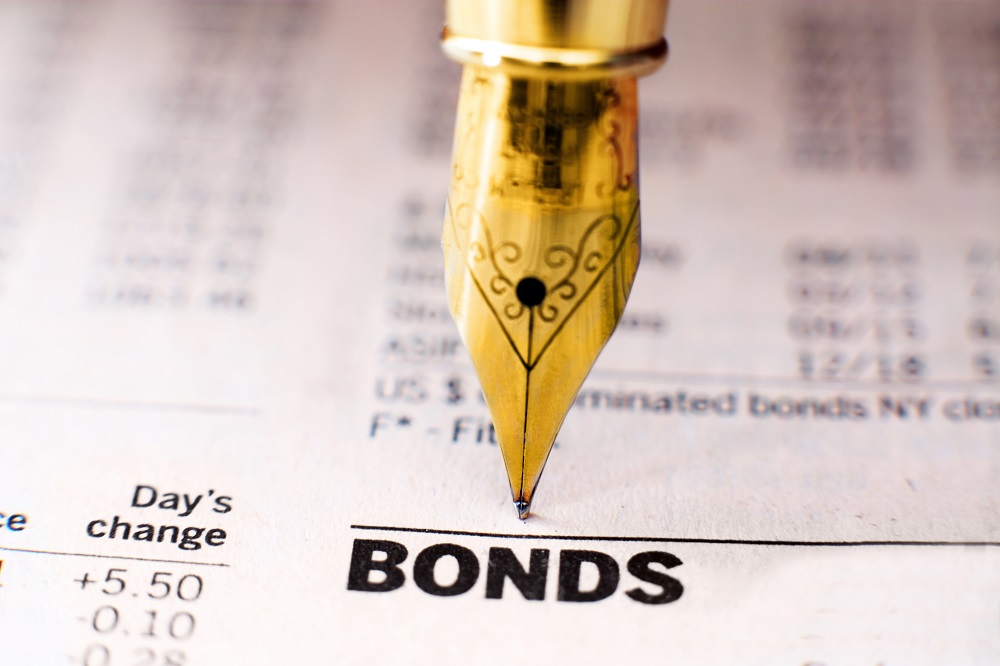 It is a common misperception to think the stock market is a good predictor of things to come. Savvy investors know that the bond market and current bond interest rates are important indicators to monitor.

You’ll hear experts talking about the “yield curve,” which is simply the shape of the line on a chart of interest rates, ranging from short-term rates offered on one-month Treasury Bills to those offered on 30-year Treasury Bonds.

Normally, short-term interest rates are lower than long-term rates, and the yield curve slopes upward left to right. In that case, investors are betting the economy will grow and prices will rise over time. In order to protect themselves against inflation, longer-term investors demand higher interest rates.

This year, that upward curve has been flattening out: even though the Federal Reserve has raised short-term interest rates to 1%, long term rates in recent weeks have dropped slightly, rather than increased. This could indicate that longer-term investors believe the economy is moving into a stall and that higher prices are not a threat.

Investors who want to compare the current Treasury yield curve to historic curves can do so at: 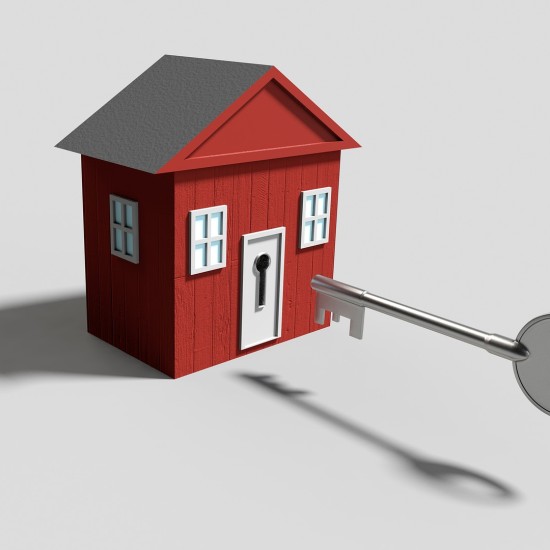 Previous post
A first-time homebuyer’s guide
Next post
Small business owners: Is your retirement plan working for you? 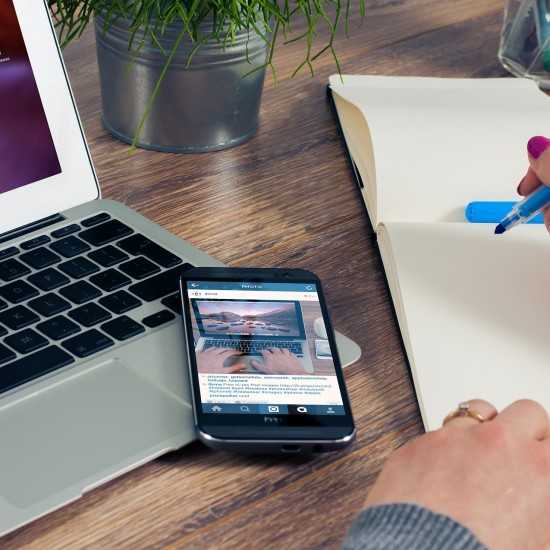