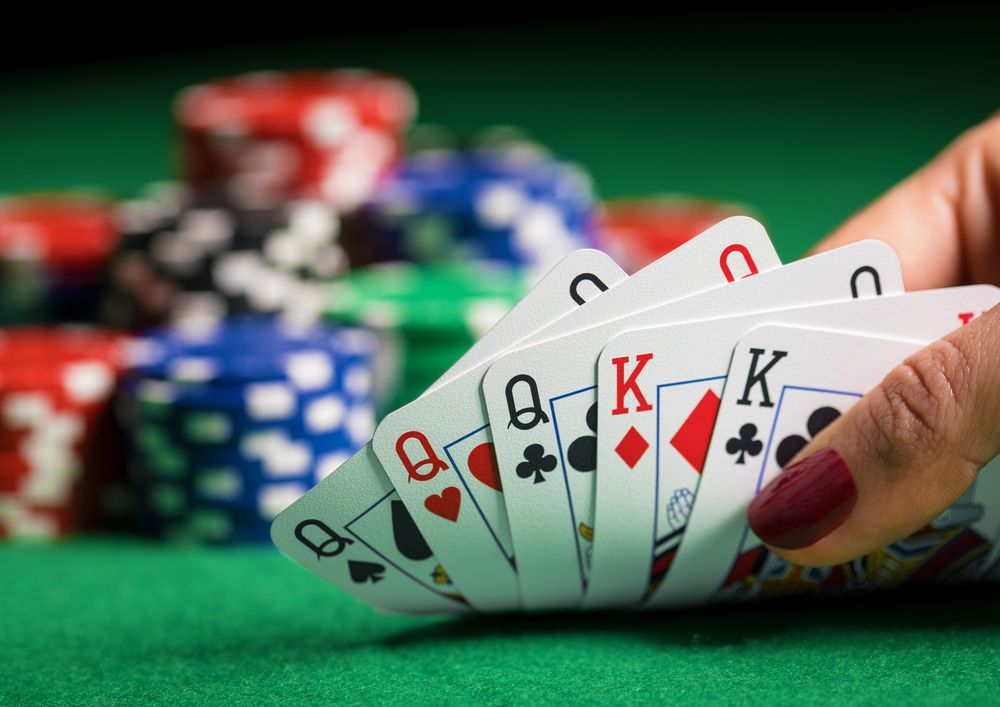 The former World Series of Poker champion, and now corporate consultant, Annie Duke, has written a wonderful book on decision making titled “Thinking in Bets, Making Smarter Decisions When You Don’t Have All The Facts.”

The book opens with a story that many football fans have said is the worst play call in Super Bowl history.

For those that may not remember, the Seattle Seahawks were down by 4 points with 26 seconds left in the game with the ball on the one-yard line. The head coach of the Seattle Seahawks, Pete Carroll, called a pass play instead of handing off the ball to one of the best running backs in the NFL. The pass was intercepted and the New England Patriots won the Super Bowl.

When the details of the situation are clearly discussed in the book — the number of downs and time outs left, along with the fact that not one of the sixty-six passes attempted from the one-yard line that season were intercepted (only 2% of such passes in the last 15 years!) — the decision to the throw seems to make much more sense.

If the play worked, Carroll would have been praised for his great decision. Consequently, if it didn’t, he would have been widely criticized. As many of us know now, he became a victim of our tendency to equate the quality of a decision with its outcome.

Poker players call this “resulting.”  Veteran poker players recognize this effect and resist the temptation to change their strategy if they have a few bad hands.

Why is this important to an investor? Because, as Duke points out, “resulting,” and other human cognitive errors, lead right into the world of Behavioral Economics.

To start, the human brain has evolved to create certainty and order. We do not like to think that chance plays a part in outcomes. Humans have survived because they have made order out of chaos. Our brains evolved to do this — to seek certainty. Uncertainty wreaks havoc on our brain and emotions!

Wall Street has recognized this human need for decades. Wall Street marketing wants us to believe that investing is like chess. In chess there is certainty — a correct answer for every move. It may not be known by a player during a game, but it exists. Wall Street firms produce volumes of data every day in an effort to make investors think they know the future, that they create certainty out of chaos. Many investors love this stuff! It feeds their need for order.  The problem is, however, that evidence shows the Wall Street prognosticators are consistently inaccurate. To quote John Bogle, the late founder of Vanguard, “Nobody Knows Nothing.”

If an all-knowing investing algorithm existed, we would already be plugged into it.

In reality, investing is more like poker.  As Duke says:

“Poker…. is a game of incomplete information. It is a game of decision-making under conditions of uncertainty over time …valuable information remains hidden. There is also an element of luck in any outcome. You could make the best possible decision at every point and still lose the hand.”

So what does this mean for the average person trying to save for retirement or live off of their savings?

To start, an investor needs to understand that the volatility of the markets are attacks on their need for order. There have been over one hundred behavioral biases scientifically documented to date.

To paraphrase Duke: In the end, the quality of our financial lives will be the sum of decision quality plus luck.

An investor will improve their chances by partnering with an advisor who will help increase the quality of their decisions and help them push against their tendency to get into a resulting mindset and stay true to their strategy.

As for the element of luck, in the words of Louis Pasteur, “Luck favors the prepared!” 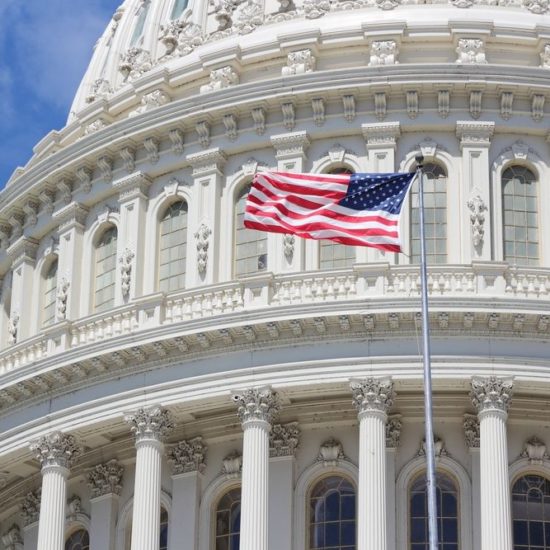 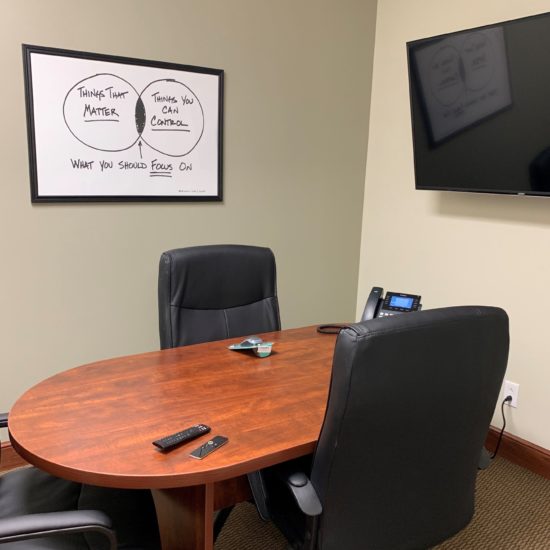