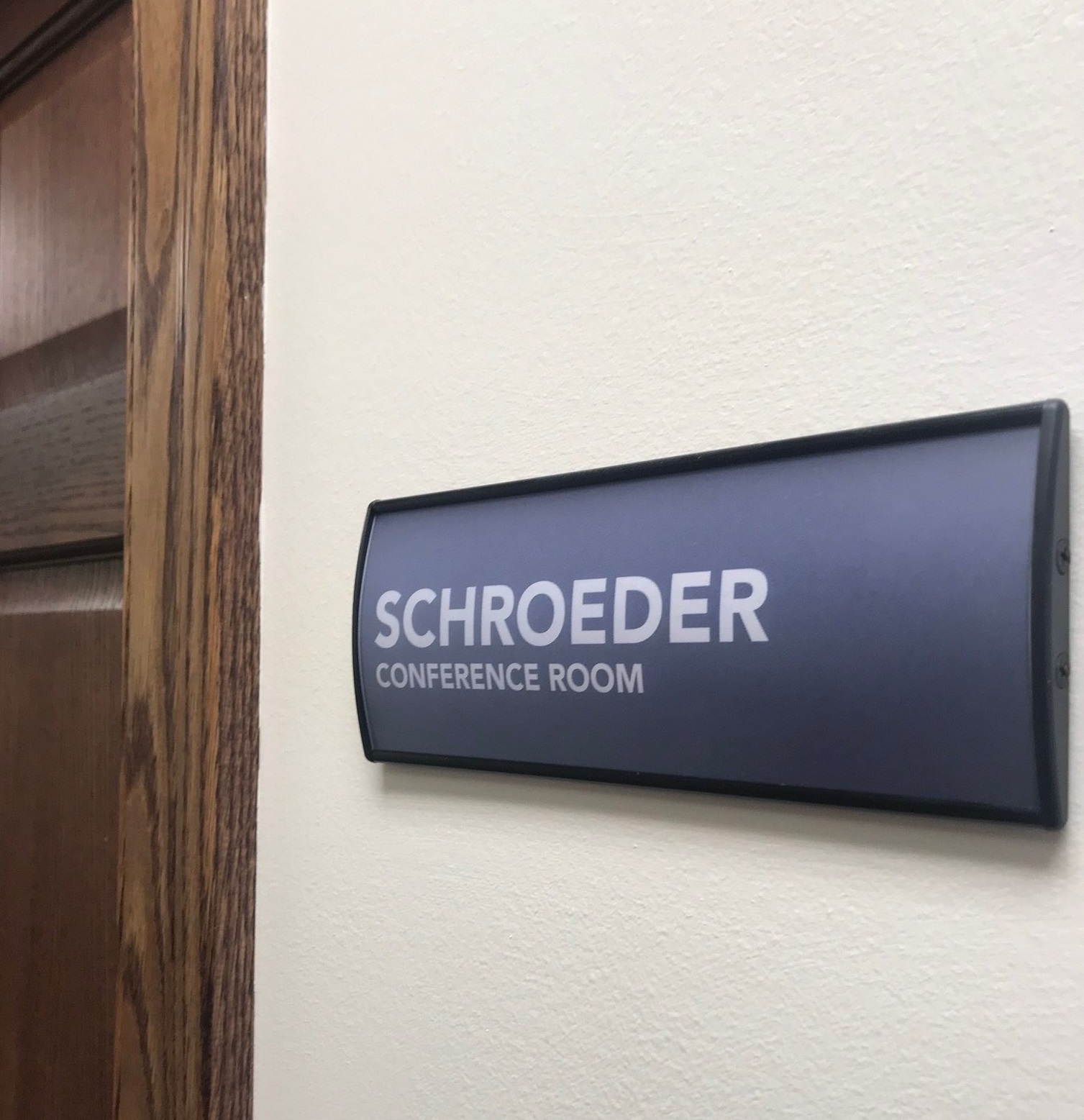 Amherst, NY: Level Financial Advisors, Inc. announced today that three of its conference rooms will be renamed to honor two of the firm’s long-time owners. The client meeting rooms in the company’s Amherst offices will be named after Alan Vogt and Richard Schroeder later this week.

“Richard and Alan have contributed so much to our firm’s history. We wanted to ensure their names will be a part of our future for years to come,” said Level’s president Rosanne Braxton, CFP®.

Alan Vogt founded the firm in 1980 under the name Paramount Planning.   Rosanne Braxton was hired as an assistant soon thereafter and Vogt mentored her over the years to one-day take over as president.  The company has decided to rename another of its meeting spaces the “Paramount Room” as a further tribute to the history of the company.

Mr. Vogt retired in 2010 but still visits the office on a regular basis.

Richard Schroeder joined the firm in 1999 after a successful career with the Buffalo News as a personal finance columnist.  After taking an ownership stake in the company one year later, the business was renamed Schroeder, Braxton & Vogt.  In 2016 the company rebranded under the name Level Financial Advisors and Mr. Schroeder became Chief Investment Officer.

Level manages $370 million in assets for 600 households and has offices in Amherst and Wellsville, NY.  The company has thirteen employees including six CERTIFIED FINANCIAL PLANNER™ practitioners. 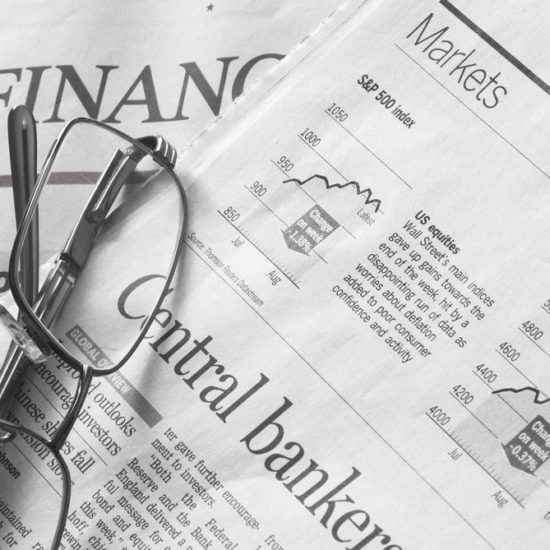 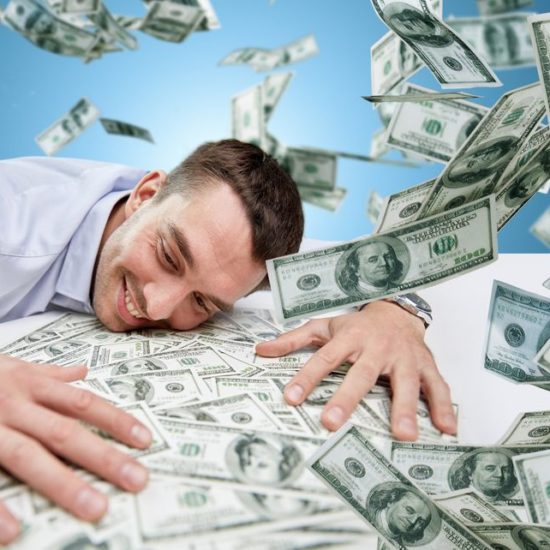