World stock markets have been plummeting over the last year due to worries about global economic contraction. One of the big drivers has been a dramatic drop in the price of oil, from over $100 a barrel two years ago to well under $30 a barrel today. The sharp decline has played havoc with the domestic fossil fuel industry, caused the loss of lots of high paying jobs in the U.S. oil patch, and hurt earnings of companies from giant Exxon to small independent drillers. Stock prices recently have followed the daily declines in oil prices.

I began to hear the argument last year that the drop in oil prices will have a good effect on American consumers. I was skeptical. I reasoned that the loss of high-paying jobs more than offset the extra few hundred dollars left in each American driver’s pocket.

Count me as a believer today. Retail gasoline prices have fallen so sharply that the average American driver, by my calculations, will have close to $1,000 more to spend over the next year than they had two years ago. Here’s how I arrive at that conclusion:

In February 2014, the average price for a gallon of gas was $3.45. Today it is $1.70. These are national averages compiled by the American Automobile Association.

The information website Statistica says there are 212 million licensed drivers in the United States. That equates to a nationwide savings of nearly $200 billion. That’s no small chunk of change: it is equivalent to about 1.2% of the country’s gross domestic product.

It’s not just about savings at the pump. Industries that use energy will benefit. Recent profit reports say airlines, for instance, are reaping a huge windfall.

All of this takes time to trickle into the economy. The effects of energy price declines were very quickly factored into stock prices. Imagine what could happen over the next year if falling energy prices push up economic statistics? The stock market notices those trends and reacts accordingly. Stay tuned. 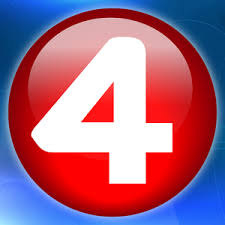 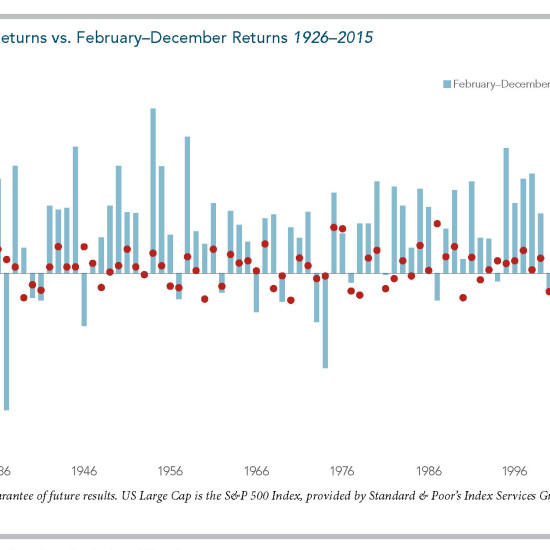 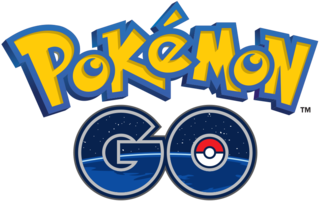 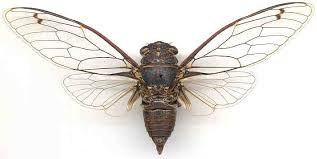