Stocks outperform bonds over the long-term, right? Isn’t that the message every investing article has been drilling into us for many years?

The answer is, yes, it’s true, but only in the aggregate: most individual stocks have not beaten the low, short-term interest rates offered on U.S. Treasury Bills. The stock market has done better than T-Bills over the years, but that’s only because a handful of stocks have had disproportionately spectacular returns, found a study by a professor at Arizona State University.

“The entire net gain in the U.S. stock market since 1926 is attributable to the best-performing 4 percent of stocks, as the other 96 percent collectively matched one-month Treasury Bills,” wrote Hendrik Bessembinder, a finance professor in the W. P. Carey School of Business.

Unfortunately, some investors draw the wrong conclusion from this research. They argue Bessembinder’s findings suggest that investors should actively search for the few stocks that will outperform over time. This would imply that to be successful an investor would have to identify the next Apple, Microsoft, or Berkshire Hathaway long before it became apparent that they were big winners (those stocks were among the handful of long-term outperformers identified in the study).

Bessembinder says that’s not the best strategy. Identifying long-term winners in advance is exceedingly difficult, and those who try to construct portfolios in that manner risk missing stocks that will account for most of the market’s gains. This helps “to explain why active strategies, which tend of be poorly diversified, most often underperform,” he wrote.

Instead, it is best to invest in broad portfolios that hold every available investment within a defined asset class, such as the largest or the smallest stocks. That way the investor is more likely to end up owning a few high-return stocks that will drag the overall return of their portfolio upwards, allowing them to beat inflation and short-term interest rates. 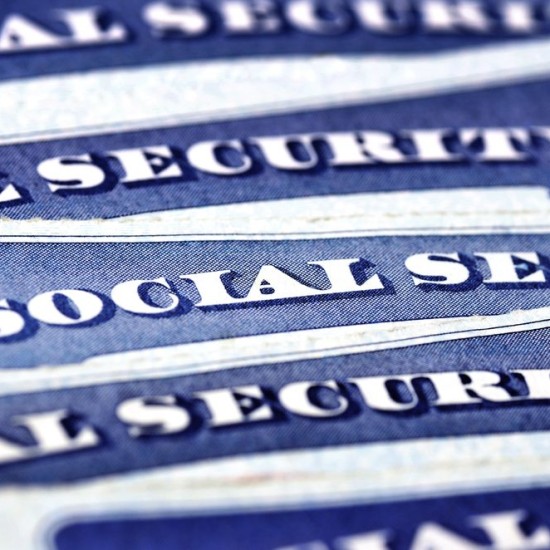