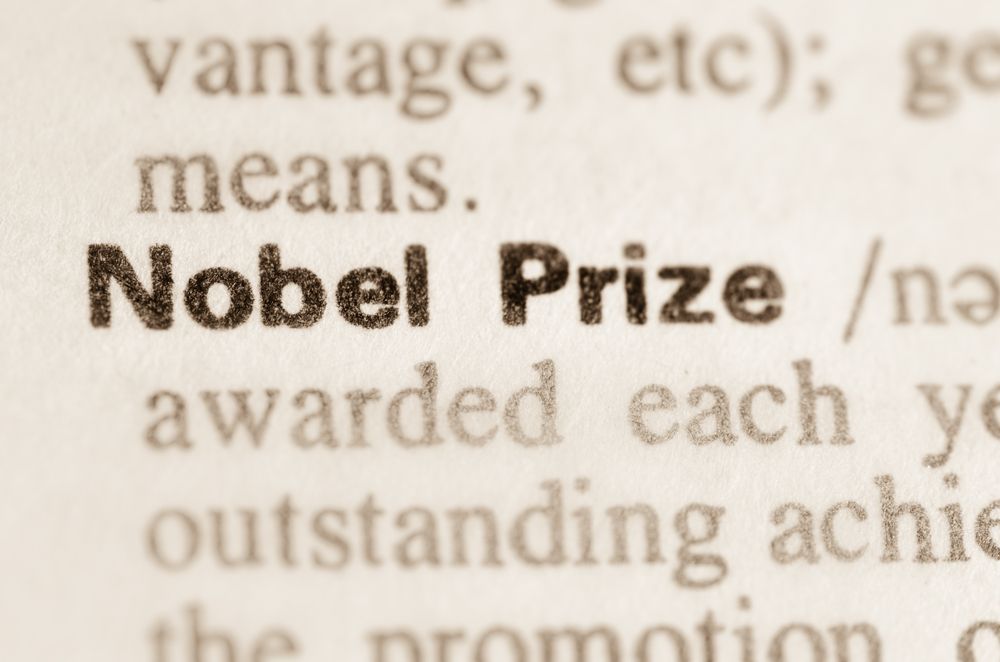 We may think we are making a considered, sober decision when buying a stock, taking out a home mortgage, or deciding how much to save for a future purchase. It’s not necessarily so, according to voluminous research in the burgeoning field of behavioral economics. This year the Nobel Prize committee decided to honor the work of one of the pioneers of the field, Richard H. Thaler of the University of Chicago. Previously it had awarded the same prize to Daniel Kahneman of Princeton University. Both economists have made it their life work to explain how human beings are generally irrational decision-makers.

The rest of us should pay attention to their research before making our next big financial decision.

Thaler was recognized for developing the theory of “mental accounting,” which argues that we try to simplify decision-making by creating separate accounts in our minds, which allows us to focus on the narrow impact of each individual decision rather than its overall effect.

His research found that we treat cash and debit cards differently. Supermarket shoppers tend to spend less when paying with cash than they do when paying with debit cards. Why? Because when spending with cash they compare the amount to be spent with a smaller mental account – the cash in their wallet. When spending with a debit card they compare the cost to the larger mental account – the money in the bank. This type of limited thinking may solve a simple problem (like how much to spend in the supermarket) but it clouds the bigger issue of how to deploy overall resources.

The “endowment effect” is another phenomenon Thaler identified. He found that the mere fact of owning something made it seem more valuable to the owner than the value of an equivalent item.

For instance, experiments found that when someone was given a chocolate bar, they were unwilling to trade it for another item of equal value. This phenomenon is related to loss aversion in investing, where investors may be unwilling to sell an investment at a loss because it seems to them by virtue of their ownership to be worth more than the market price.

Thaler also found that behavioral biases can be used to nudge people to make good financial decisions. For instance, it is often hard to get employees to sign up for a retirement savings plan. Thaler’s research showed that it was better for an employer  to make the retirement savings plan and a specific contribution rate the default for all employees, so that they did not have to make a decision to start saving, but would have to make an active decision to opt out if they didn’t want to participate. He found that more employees tended to go along with their default enrollment than those who had to make an active decision to sign up. 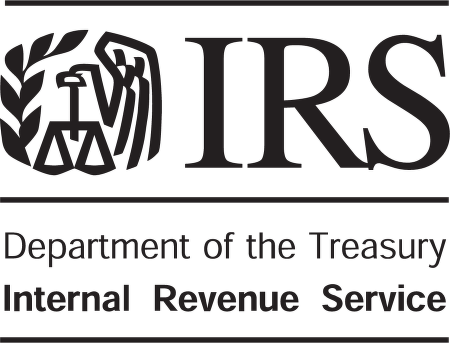 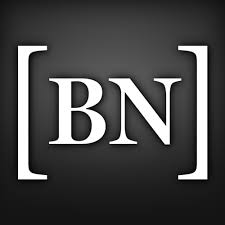