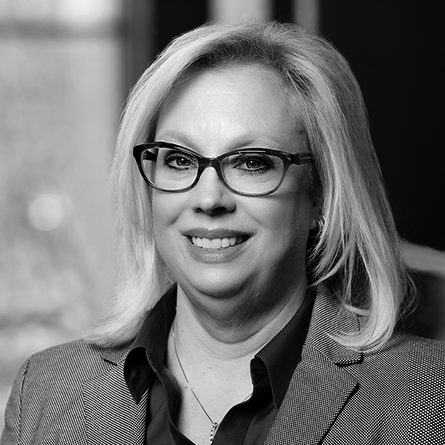 Level president Rosanne Braxton, CFP® was recently named the Center for Entrepreneurial Leadership’s Entrepreneur of the Month for May 2018.  Rosanne is a 2009 graduate of CEL’s Core program, and completed the Advanced Core program in 2010.  Rosanne’s path to leadership in the company is well documented, starting as an administrative assistant in 1987, becoming a CERTIFIED FINANCIAL PLANNING™ practitioner in 1991, and finally being named president in 2008.   The company has experienced double digit growth in the past several years and now employs six CFP® professionals, including 3 under the age of 35. Over 60% of the firm’s employees are women.

CEL recognizes and supports the power of entrepreneurship to unlock human potential, create jobs, inspire wealth and invigorate the greater Western New York economy and community. The group provides an individualized and interactive education in entrepreneurship. Designed by entrepreneurs and for entrepreneurs, the CEL is based on proven principles, centered on best and next practices and backed by the thought leadership of the UB School of Management. 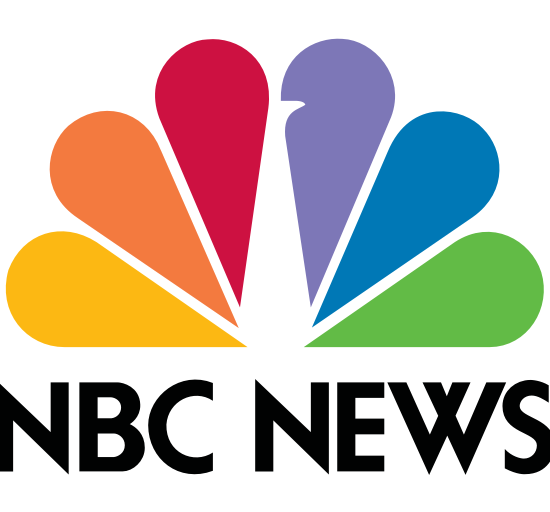 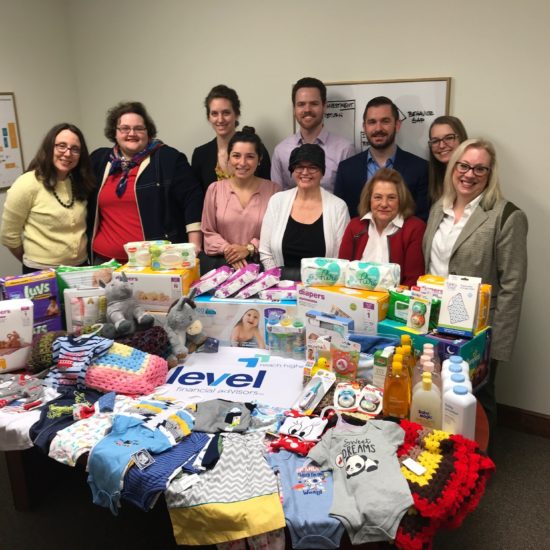