Skynet is controlling the markets! 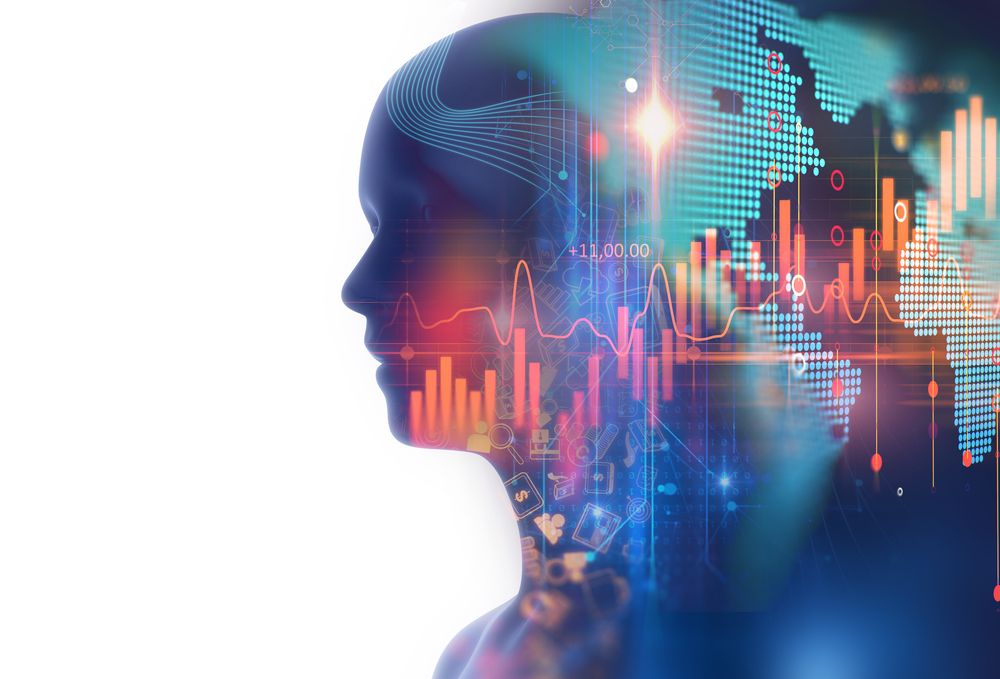 Fans of the “Terminator” series of movies may have reason to worry that Skynet, the world-wide computer network that waged robotic war on mankind in the dystopic future, currently controls the world’s stock markets.

In a way that’s what has been happening since last week, when stocks started a frantic headlong tumble. Within several days all of January’s stock market gains were wiped out as U.S. stocks, measured by the Standard & Poor’s 500 Index, fell at least 8% from their recent highs. It is most likely that the large segment of the market controlled by automated trading algorithms caused the sharp volatility that halted a seemingly relentless 13-month rise in stock values.

An algorithm is simply a set of rules that a computer uses to accomplish a specific end. When it comes to the markets, more and more speculative portfolios are traded automatically by algorithms that respond to changes in market conditions.

Two possible events last week may have triggered many of these trading algorithms to begin waves of selling: interest rates on U.S. Treasury Notes hit a certain level just as reports from the job market indicated tight labor conditions. Those signals are often used by traders to determine if inflation is accelerating, and inflation is the bane of investment markets. Those signals may have tripped the algorithms and contributed to the speed and intensity of the market’s declines.

This is not something new. In some ways it resembles the crash of 1987, when computerized “portfolio insurance” trading – an innovation of that period – probably contributed to the stunning one-day, 22.6% decline in U.S. stocks.

There is another way the two events – today’s and 1987’s – resemble each other: economic conditions were generally good in 1987 and are very good today, even though in each case there were some warnings of higher interest rates ahead. If that is the case, investors shouldn’t fear the onset of a long bear market. One year after the 1987 crash the market had recovered all of its losses.

Today’s market environment does not at all resemble that of the 2008 bear market. At that time we entered a deep crisis of confidence in the financial system as a whole when two major Wall Street investment banks collapsed and the value of billions of dollars in investments turned out to be worthless. Banks and other players in the financial system were highly extended into speculative real estate and mortgage investments in those days. Since then, reforms have strengthened the banking system and, so far, there are no indications that the current stock market declines are caused by, or will lead to, the crash of one of more institutions.

For individuals, the best thing to do at this time is emulate the humans of the age of the Terminator: let the computers fight things out. When the volatility eases off, if necessary, rebalance your portfolio to take advantage of any opportunities that have been presented. 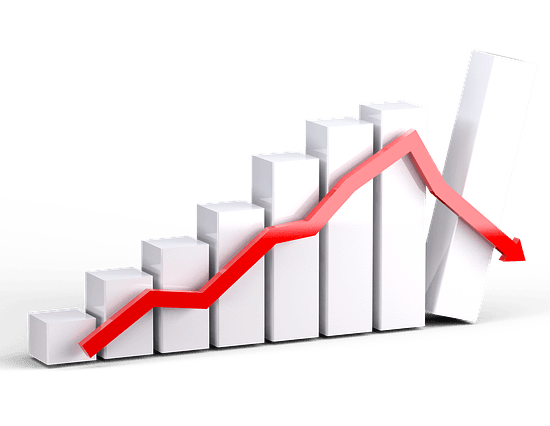 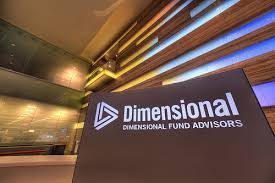