Social Security benefits rise by most in three years 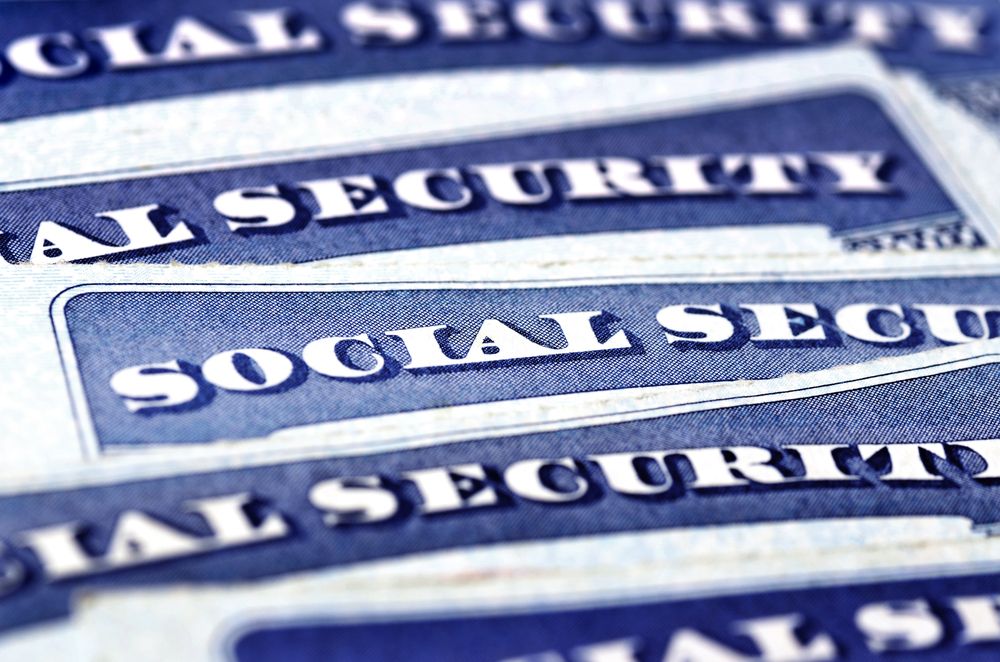 Social Security recipients have a rare surprise to look forward to in 2018: a 2% increase in benefits, the Social Security Administration announced this month.

It will be the biggest increase in benefits since 2011, when those collecting Social Security benefits saw a 3.6% increase. Benefit hikes are tied to changes in a measure of prices for food, housing, clothing, transportation, energy, medical care, recreation, and education.

The increase of about $27 a month will boost the average retired worker’s benefit to $1,404, Social Security said. That will be a welcome change compared to the last two years: benefits were unchanged in 2016 and went up by just 0.3% this year.

Increases in Social Security benefits have been relatively modest since U.S. consumer inflation was tamed in the mid-1980s. Before that there were several double-digit increases, with the biggest being a 14.3% jump in benefits in 1980.

Social Security said another change will affect higher income workers next year: it is increasing the maximum amount of earned income on which Social Security tax is due. Starting in 2018, workers will be taxed on the first $128,700 of salary, up from $127,200 this year. That amounts to another $115 in taxes. About 7% of workers will pay the additional tax, it said. 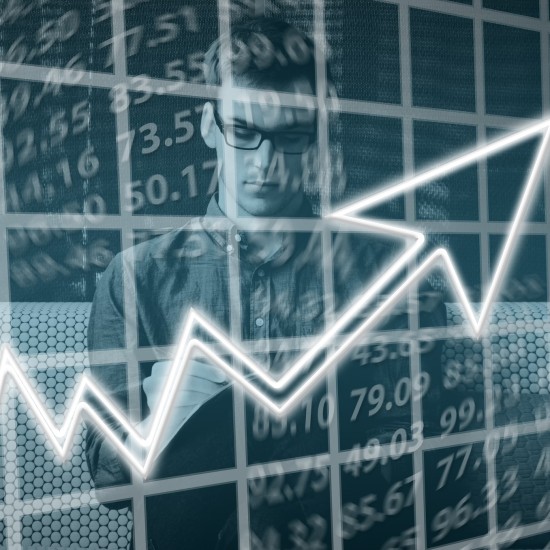 Previous post
Most stocks don’t even beat Treasury Bills
Next post
Your 529 Has Company: Other ways to fund a child’s education 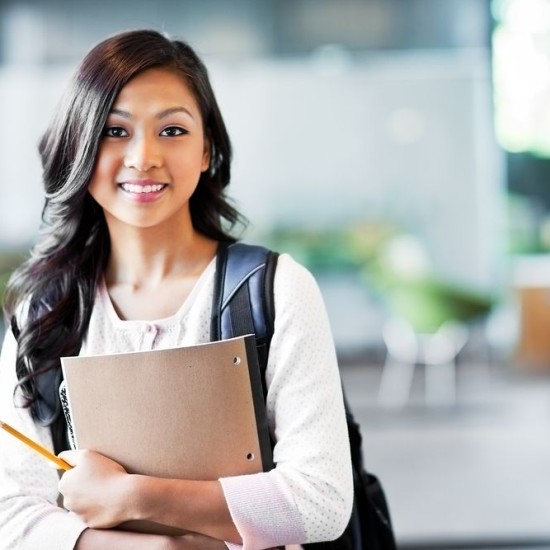 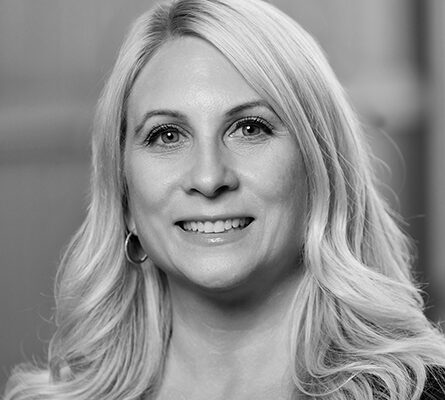 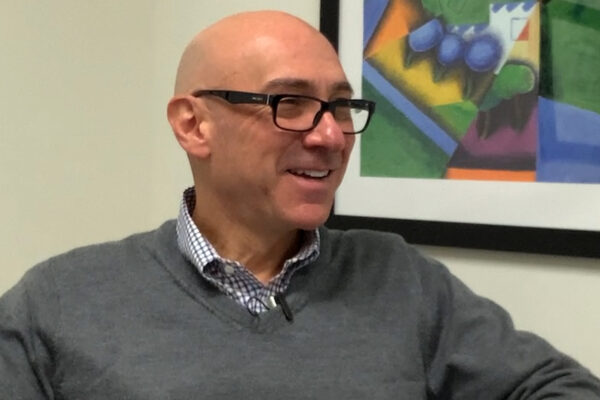 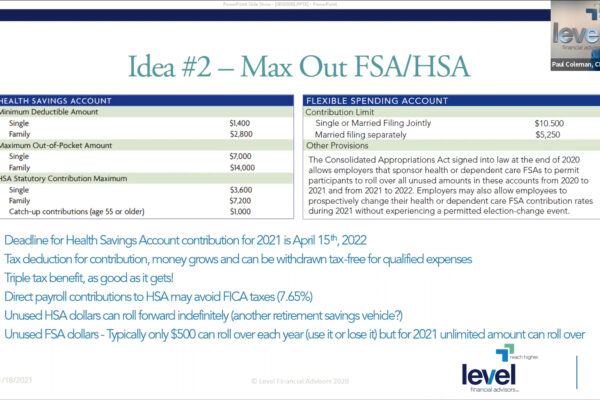 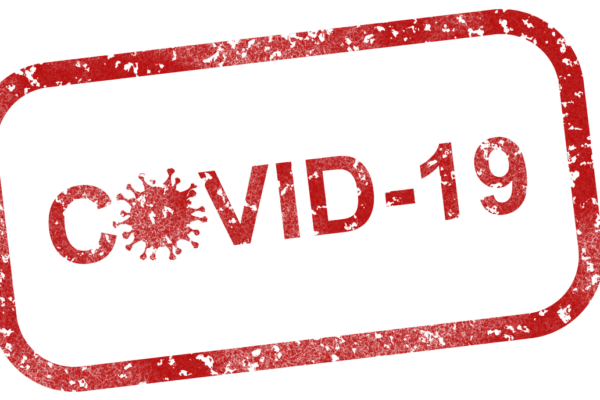