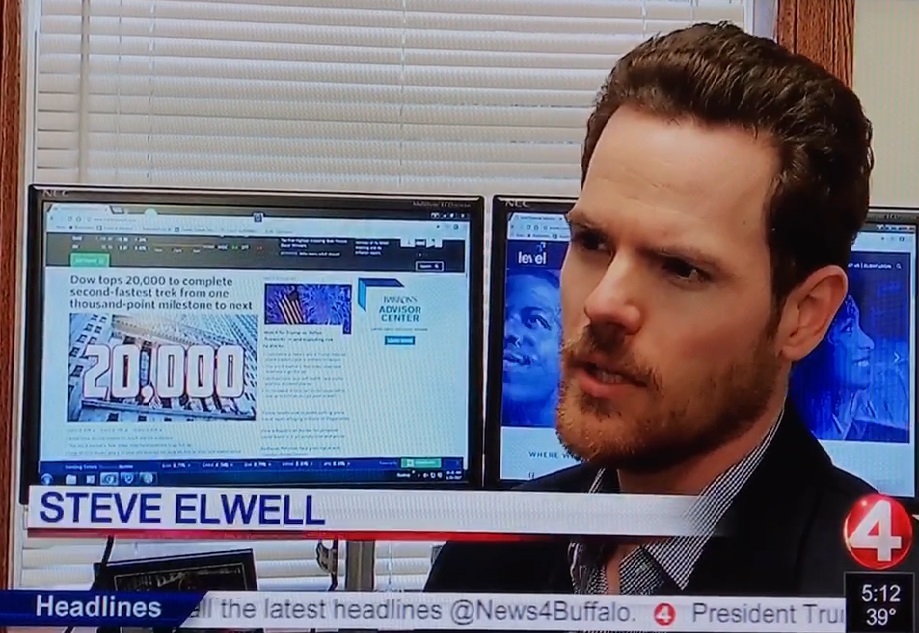 Level Financial Vice President, Steven Elwell, CFP® appeared on WIVB Wednesday night to discuss the impact of the Dow Industrial Average crossing the 20,000 mark for the first time. In the report he noted that good economic reports typically create positive outcomes in the market. “There’s been some really good economic reports that have come out since the election and those probably would have caused the stock market to go up anyway,” Elwell stated. “Along with that there’s been some good company earnings that have been released so companies are making more money and more profits, so that generally causes stocks to go up as well,” he added. He cautioned investors though, noting that the 20K record is more of a “psychological boost” than any real indicator of future results. Investors with long term goals should not alter their plans based on one index reaching a milestone.

Previous post
VIDEO: How Could the Items on the Republican Agenda Impact Investors?
Next post
Press Release: Bethany Wagner Promoted to Operations Specialist 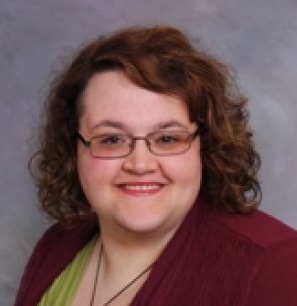 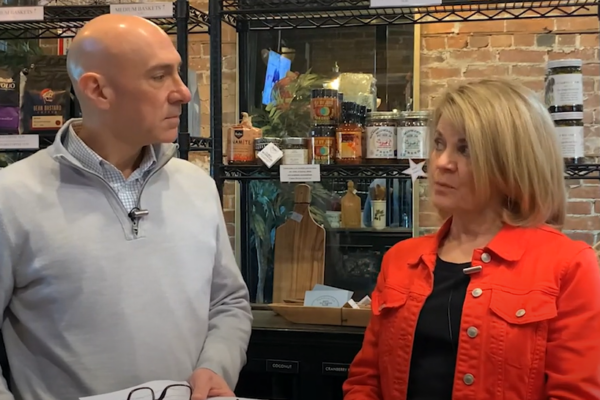 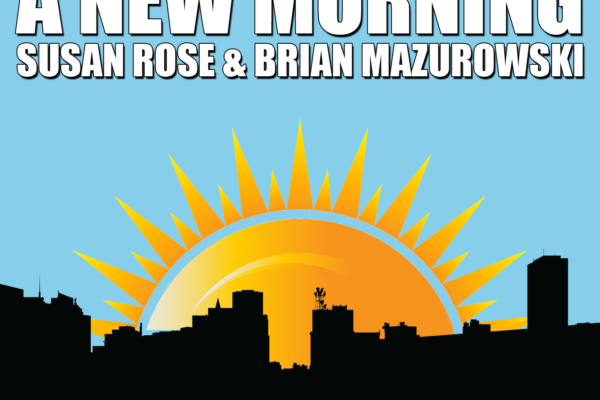 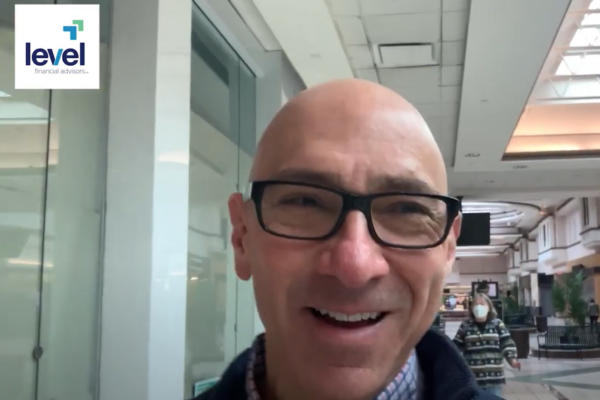 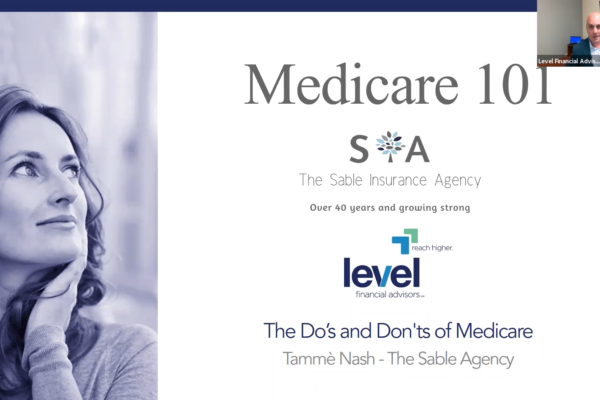