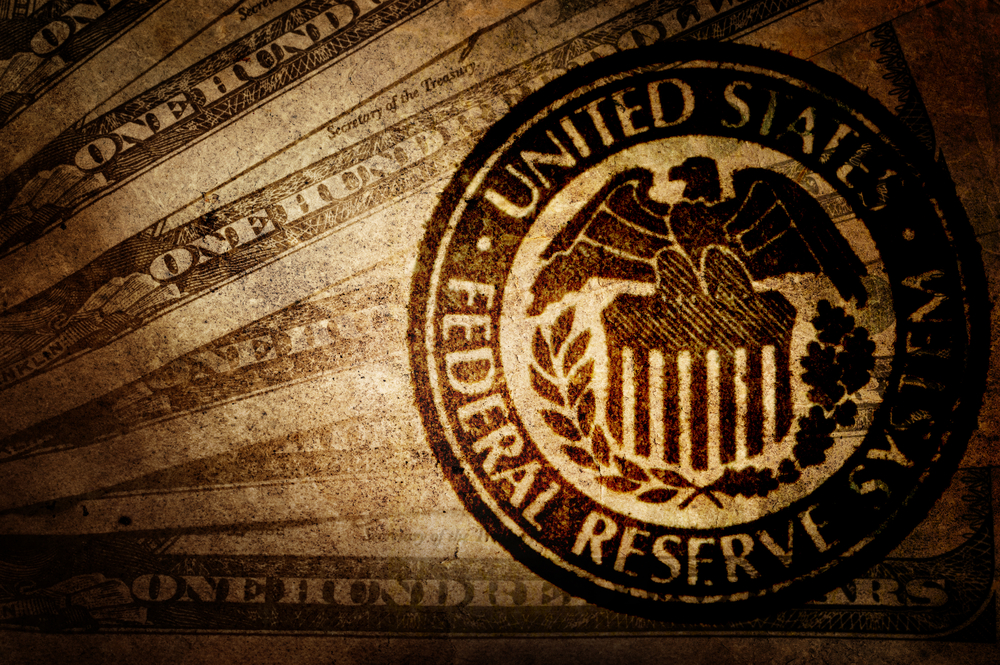 The Federal Reserve Board slashed short-term interest rates repeatedly during the 2008 financial crisis, finally reaching an unprecedented low of 0.25% for the post World War II period. The standard theory said that low interest rates would stimulate borrowing and growth, helping the United States to recover from a severe recession.

The interest rate cuts and other actions taken by the Fed during that crisis seem to have worked, albeit at a snail’s pace. Ten years after the recession economic output has hit respectable levels, although it remains weak by the standards of previous decades. Unemployment has dropped sharply.

The second part of the standard theory of interest rates, economic output, and inflation suggests that the Fed should be raising interest rates steadily at this point in order to keep the economy from overheating and causing out-of-control inflation.

But something funny happened along the way: inflation refused to cooperate. It has remained stuck at less than 2%, which is the Fed’s target goal for inflation. The Fed wants at least a 2% inflation rate based on past experience that shows a little bit of inflation allows wages to rise slowly, causing more demand from consumers, and thereby stimulating the economy to continue to grow.

During other periods when the job market has been this strong inflation has been much higher. It’s the Fed’s job to anticipate rising inflation and slowly dampen economic fervor by increasing interest rates and preventing things from getting out of hand. Right now it is faced with a paradox: Low unemployment accompanied by low inflation.

The Fed’s decisions to raise interest rates in recent years have been as halting and unpredictable as the slow economic recovery and lack of inflation. It first raised rates by one quarter percentage point in December 2015. It did nothing for another full year, finally judging it safe to hike another quarter percentage point (to 0.75%) in December 2016.

This year it looked as if the Fed was on a more normal track to raise rates regularly. It hiked rates by one quarter of one percent in March and June, and then stopped at 1.25%. Today after its regular meeting it once again announced it would leave rates unchanged for the present, with the intention of revisiting a rate increase at its next two-day meeting that concludes on Nov. 1.

This pace of rate increases in this economic cycle has been very slow compared to other periods. Consider the economic recovery from 2004 through 2006, when the Fed hiked rates 17 times, taking rates from 1% up to 5.25%. By contrast, we have experienced just four rate increases in a similar time-span, from 0.25% to the current 1.25%.

The Fed says it continues to believe that inflation eventually will increase as employers are forced to pay more to lure workers from a shrinking labor pool, and then raise prices to compensate for higher labor costs.

Some other economists have argued that the changed nature of work in society – from steady career jobs to less-secure positions constantly threatened by technological innovation – may have taken away labor’s ability to demand steadily increasing wages. If that is true inflation could remain low for much longer than it has during previous economic recoveries.

No one is certain what comes next, and the Fed says its decisions will continue to be based on new data it receives on the economy, employment, and inflation. Stay tuned. 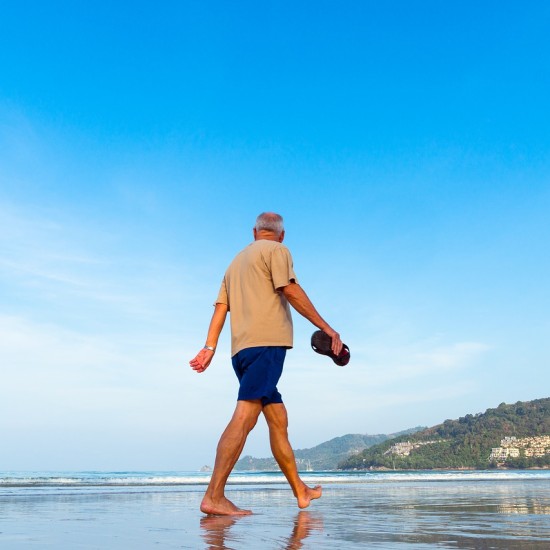 Previous post
How Much Do I Need In My 401k To Retire?
Next post
Home Equity Loan or 401k Loan? Both Have Risks 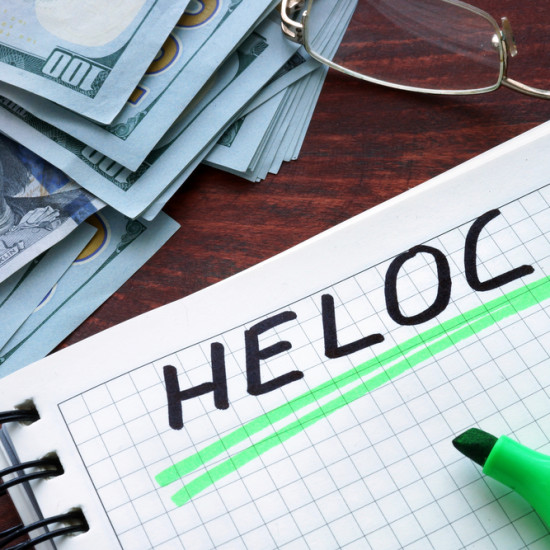