The Stock Market and Presidential Elections 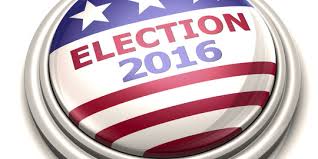 Controversial presidential elections can create anxiety for investors who worry about the potential negative effects on the economy and the stock market if one or the other candidate is elected.

No one knows what will happen this year, but in previous modern U.S. elections those fears have been unjustified, shows an analysis of the returns on the Standard & Poor’s 500 Stocks index during the latter part of election years.

The exceptions were 2000 (down 7.1%) and 2008 (down 36%). However, neither loss appears to be related to the elections. In both years massive bear markets were already well underway and were related to the deflation of two investment bubbles – the technology stock collapse from 2000 through 2002 and the housing sector blow-up from 2008 through early 2009.

Level Financial Advisor’s analysis of the last three months during each election year since 1952 shows a similar trend. The S&P 500 was profitable in 13 of 16 election years, with gains ranging from 2% to 10%.

The anomaly was a small loss of less than one-half of one percent in 2012, the year President Barack Obama was reelected. 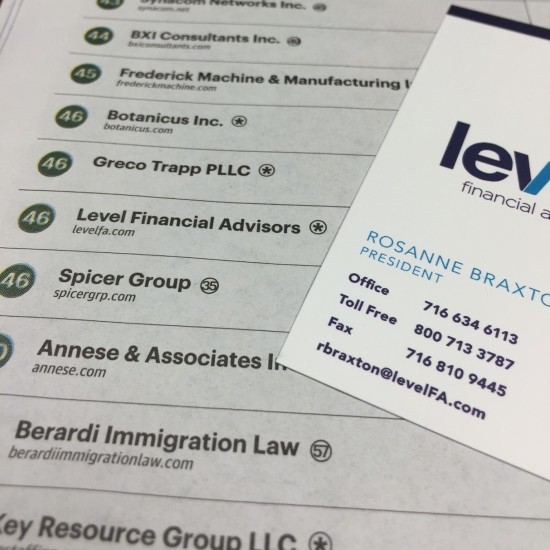