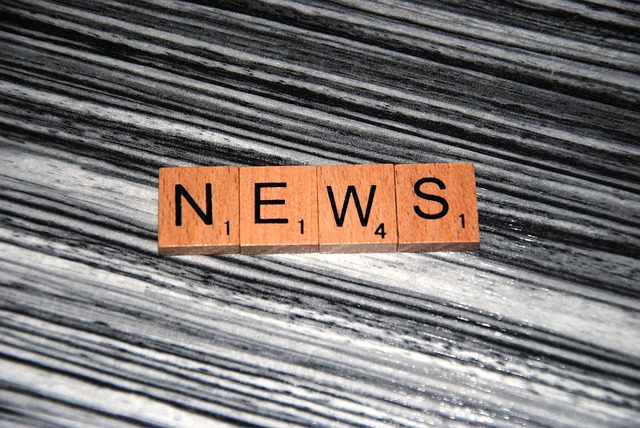 On an almost daily basis the causes of movements in the investment markets are attributed to recent news events. A terrorist attack “causes” overseas stocks to fall. A presidential election pushes domestic stocks up. An innovative new product announced by a leading technology company results in a tech stock rally.

Unfortunately, these single-causation explanations are probably partly or mostly false. The values of investments rise and fall over time due to a plethora of long-term trends including the levels of corporate profits, inflation, employment activity, fluctuating currency markets and their effects on global trade, changes in consumer habits, etc.

Yet we continue to look for the quick answer, and the easiest place to find it is in today’s headlines. Why?

This behavior is readily identified by researchers in cognitive psychology: We unconsciously attribute causative powers to whatever is foremost in our minds and to those things that have captured our attention.

Robert Cialdini, a psychologist and author of the new book, “Pre-Suasion: A Revolutionary Way to Influence and Persuade,” recounts how this behavioral tendency influenced lottery players back in 1982 amidst the infamous Tylenol tampering episode. In this famous product tampering episode, someone injected cyanide into packages of Tylenol on store shelves in Chicago. Seven people died (the killer was never identified) and Johnson & Johnson issued a nationwide recall of its product.

As part of its daily briefings on the recall, the company identified the production lot numbers on two bottles that were poisoned: 2,880 and 1,910.

Suddenly, and despite being associated with a horrible event like indiscriminate poisoning, lottery players seized on those numbers and played them at unprecedented levels, Cialdini says. Three states had to stop wagers on the numbers because betting hit their “maximum liability levels.”

“Because of all the publicity surrounding them, they had become focal in attention; and what is focal is seen to have causal properties – to have the ability to make events occur,” Cialdini writes.

Of course those numbers were random and had no influence on anything. So it goes with investment markets and daily news: trying to ascribe reasons for market movements based on the news, and especially trying to predict market movements through events that have captured our attention, can be dangerous to your financial health.

Consider our recent presidential election. Expert after expert predicted that the election would influence domestic stocks. The accepted story was that in the “unlikely” event Donald Trump was elected, the markets would plunge by 10% or more. Indeed, as the results came in on election night and it became obvious that Trump would win, futures markets plunged, indicating a grim opening on Wall Street.

Instead we got a rally that lasted through the end of the year. Now the accepted story is that Trump’s election – which has captured headlines daily since November – “caused” the stock market rally. However, this may not be entirely true either: other, more systemic trends in the domestic and world economy may be equally or predominantly responsible.

Investors who look for more of the same as the new president takes office – and who base their investment decisions on this causal explanation – could be disappointed.

In the end, it is best to treat the end-of-the-day stock market stories that “explain” the reasons behind the market’s rise or fall with a grain of salt, and to invest in a balanced way with a long-term focus, prepared for any eventuality and making decisions based on rational investment strategies. 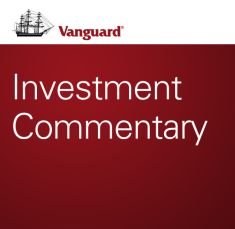 Previous post
Should you invest that lump sum payment now?
Next post
Do You Need to Do Something With Your Bonds? 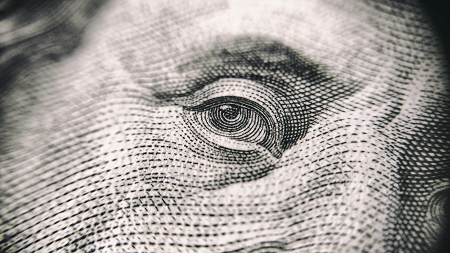