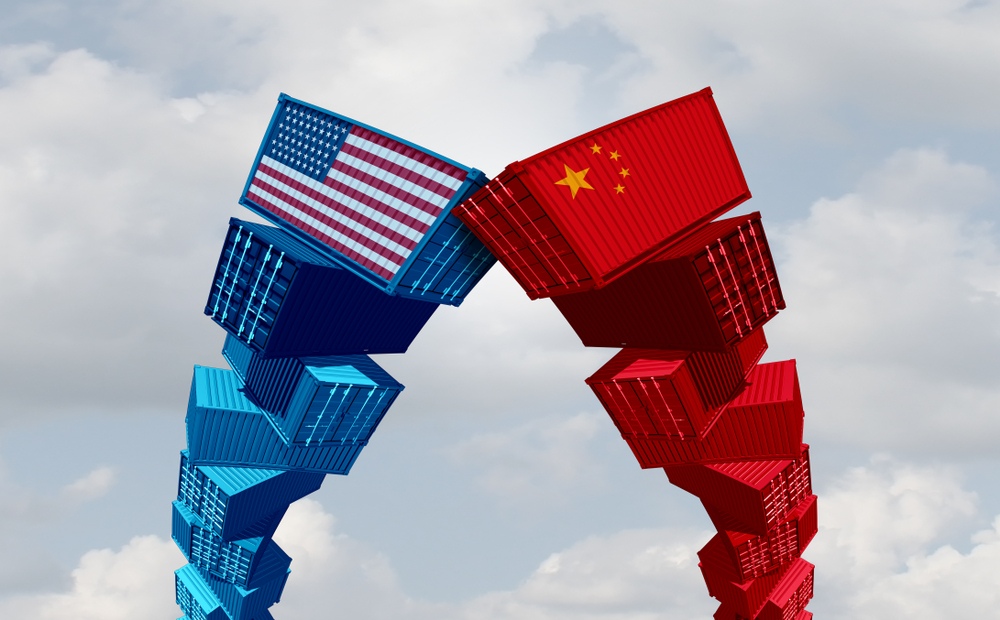 Unsurprisingly, the stock market did not like this new development. The global stock market has dropped approximately 4.5% since the announcement of increased tariffs. Throughout the first quarter, the stock market rallied on news of progress towards an agreement, with an estimate at one point of a trade deal structure that was 90% done.  The U.S. claims China is trying to renegotiate aspects of the deal they previously agreed to.

The bond market has subsequently rallied as the U.S. 10-year treasury yield dropped from 2.54% down to 2.32% (bond values go up when yields go down).  Investors are betting a drawn-out trade war will result in slower growth in the U.S. and across the world.  Global real estate has also done relatively well as a result of the decline in interest rates.

I would be surprised to see a drawn-out trade war. There is another U.S. presidential election in a little over a year and the economy is a major driver of how voters feel towards the current president, which would point to avoiding a self-inflicted slow down.  China is no different. They have been slowing for some time and are eager to regain the growth they showed in the past. The question remains as to when and how a deal could be reached, but as indicated by the first quarter of 2019, once a deal is close or reached, the markets may move sharply upward and faster than most can imagine.

I recommend investors remain diversified and forget trying to avoid a big down-turn or capture a big upswing.  Making big investment bets is not necessary to be a successful investor.  Patience, discipline and a long-term attitude remain the most important characteristics of successful investors.  I’m willing to bet a few years from now most investors will not even remember the trade war of 2018-2019.  Most have already forgotten the flash crash of 2010, the Greek debt crisis of 2011, the possibility of a double dip recession, the taper tantrum and other stock market events over the past 10 years.

Should the market continue to move sharply lower or higher, we will take advantage of those movements by rebalancing.  We have plenty of money in cash and bonds that can be accessed if the stock market decline worsens.  More likely than not, this will just end up another short-term bump in your long-term road to investment success. 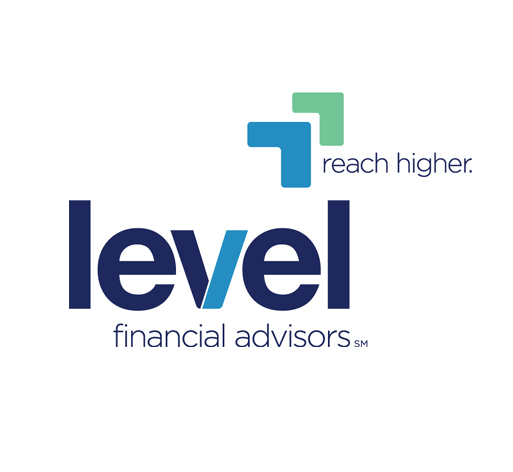