What did the first week of 2016 trading tell us? 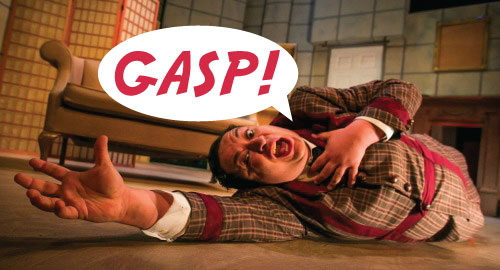 According to long-time stock market lore, as January goes, so go the markets for the year. An up January is usually followed by a full-year market gain, a down January by a market decline.

An extension to this theory says that the first five trading days of January are a “flash indicator” and are a good forecast of how January will turn out, up or down.

Investors who heed these signposts are probably gasping for air after seeing what happened last week during the first five trading days of 2016: the U.S. stock market lost about 6%, the worst opening to the year since 1950.

Until this year the worst initial trading week occurred in 2008, when stocks fell by 5.3%. That was followed by a full-year decline of almost 39% in U.S. stocks.

Should we sell everything today based on what happened last week? Maybe not: my analysis of every year since 1950 that had a negative first five trading days shows little correlation with how the year turned out.

In that 65 year period, the Standard & Poor’s 500 Index fell over the first five trading days in 24 years.

Eleven of those years saw stocks decline over a full year. Thirteen of those years saw gains for stocks by the end of the year. In other words, the outcome was a tossup. Yes, 2008 was a horrible year, but we can also look to 1991, which experienced the third worst opening to the investment year. Although stocks fell nearly 5% during the first five days of 1991, they gained over 26% for the year as a whole. 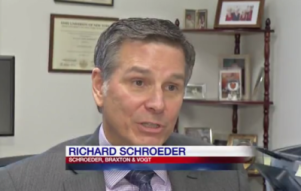