What is an inverted yield curve and why does it matter? 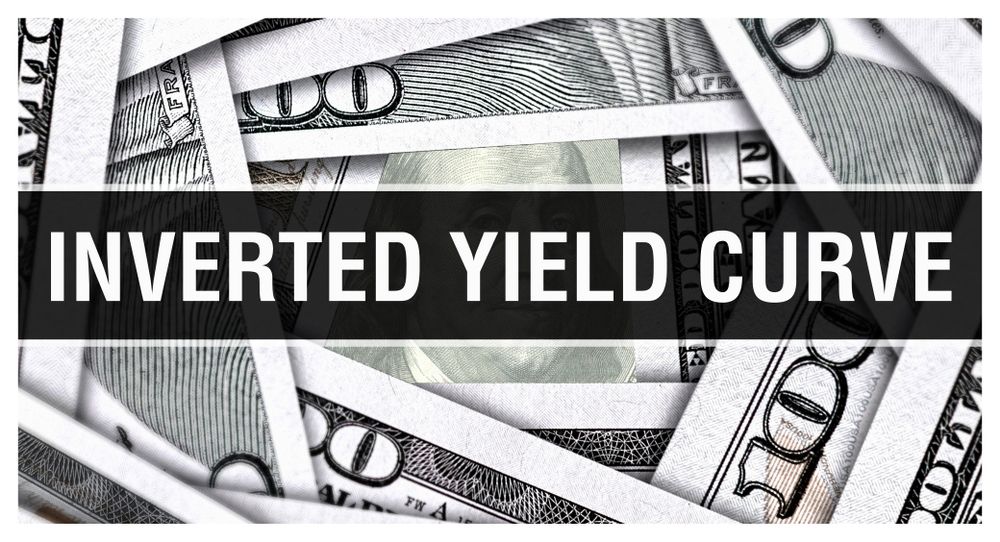 If you have been tuned-in to the financial press recently, you will have noticed a great deal of attention surrounding the concept of an inverted yield curve.  Why all the excitement and alarm?  While the topic can be quite complex, here is a quick primer.

The Yield Curve:  This is an important metric to economists.  It is a simple graph that plots the yields of U.S. Treasury obligations of all different maturities.  Remember, Treasuries (bills, notes and bonds) are debt instruments issued by the US Government; it’s how they borrow money.  The Treasury’s “maturity” describes how long before the bond is repaid and ranges from 1 month to 30 years.  The vertical axis of the graph measures the % yield paid by the bond.  The horizontal axis measures the length of all the maturities.

Normal Yield Curve:  Under normal conditions, the curve created by plotting the points on the graph is upward sloping.  It indicates that interest rates increase with each longer maturity.  At the most basic individual level, this makes sense.  If you were lending money to the government by buying a bond, you would want to be compensated more for waiting longer to get your money back.  A steep curve indicates that long term rates are much higher relatively speaking than short term rates.  A flat curve means that there is not much difference between short term and long term rates.

An Inverted Yield Curve:  On rare occasions, the yield curve becomes inverted (downward sloping) meaning that shorter term rates are actually higher than longer term rates.  Economists have many explanations for why the market for bonds is acting this way which are beyond the scope of this primer. However, it’s primary significance — and all the excitement — is found in the fact that an inverted yield curve is considered a reliable predictor of an upcoming recession.

How reliable?  Over the past 50 years, this metric has correctly predicted each upcoming recession with only one false positive in the 1960s.  The actual recession tends to occur between 1 to 2 years later.  Some are quite mild and some, as we experienced 10 years ago, are quite severe.  Recessions are inevitable and are characterized by a shrinking economy, increasing unemployment, stricter lending by banks and declining stock prices.

So what should we do with this information?  Let’s start with what not to do.  Historical evidence tells us that trying to predict the timing of investment markets is a losing game, so resist the urge to sell out of your investments to avoid a potential future downturn.  The better strategy is to build a well-balanced investment portfolio that reflects your overall risk tolerance and remain disciplined.

However, this would be a great time to revisit your budgeting and cash management techniques.  Intentionally review your spending on unnecessary items with an eye to bolster your savings and cash position.  Perhaps pay down lines of credit and credit cards and build a contingency plan for operating with less income and/or access to credit.

A yield curve inversion does not guarantee a recession is coming and often times the markets continue their march upwards for months or longer after an inversion.  There are no perfect indicators, including this one, so don’t let the headlines of doom and gloom distract you from your long term investment strategy. 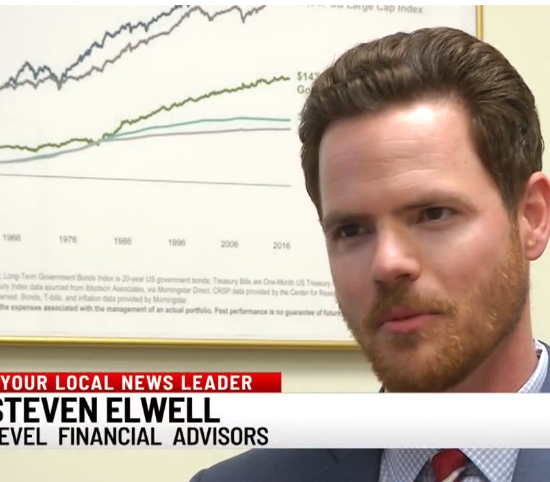 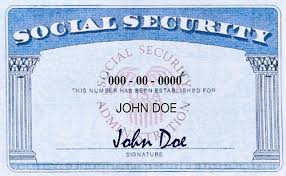