Are you prepared for retirement? Many Americans are not 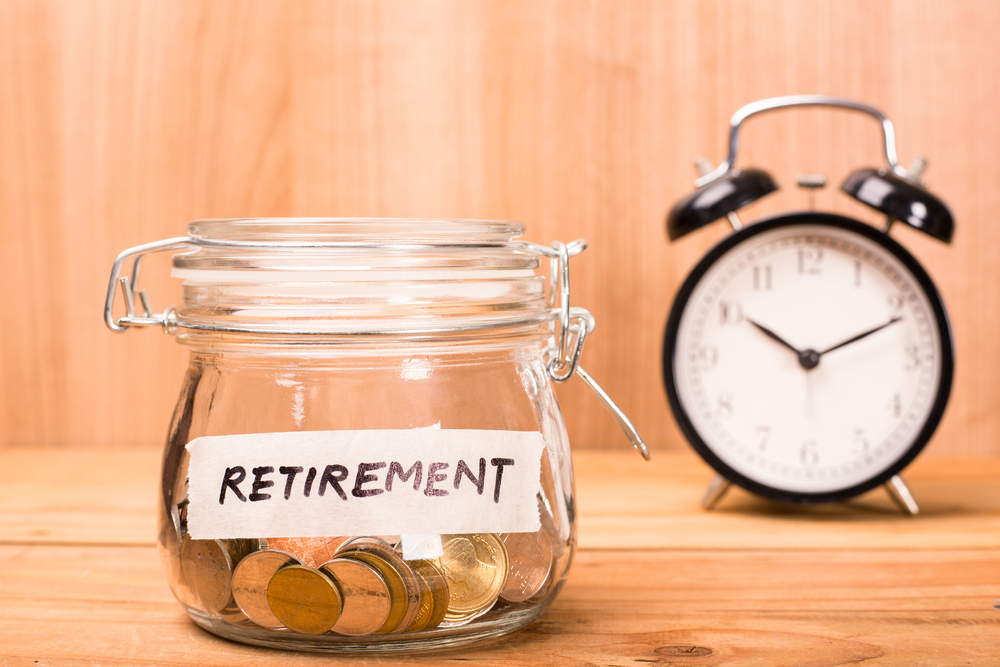 Only half of workers who are 55 or older have attempted to determine how much money they will need to save in order to live comfortably after retiring, according to a recent survey by the Employee Benefit Research Institute.

The institute’s annual survey found varying levels of planning to prepare for retirement among workers of different age groups.

Almost 40 percent of workers of all ages say that they or their spouses have not saved any money towards retirement. Predictably, older workers are more likely to have put away some money – but close to 30 percent of those over age 55  say they have no savings.

Do young people prepare for retirement?

Younger people starting out in the workforce who are faced with other expenses have fewer savings: only 20 percent of those ages 25 to 34 have over $50,000 stashed away toward retirement. But even for the oldest age segment included in the survey – those over 55 – 37 percent have saved less than $50,000.

A lucky 35 percent in the oldest age group has more than $250,000 saved toward retirement.

A broad look at retirement planning

A large number of workers at all ages had taken one or more steps to prepare for retirement, such as thinking about how they would spend time in retirement, estimating income needs, planning on downsizing or relocating, estimating expenses or looking up Social Security benefits.

Surprisingly few, however, had prepared a formal, written financial plan to prepare for retirement: the percentage taking that step ranged from 9 percent for workers under age 44 to 13 percent for those 55 and older.

Do you have a plan to prepare for retirement?  Contact us online to set up a free, one-on-one consultation to learn more today. 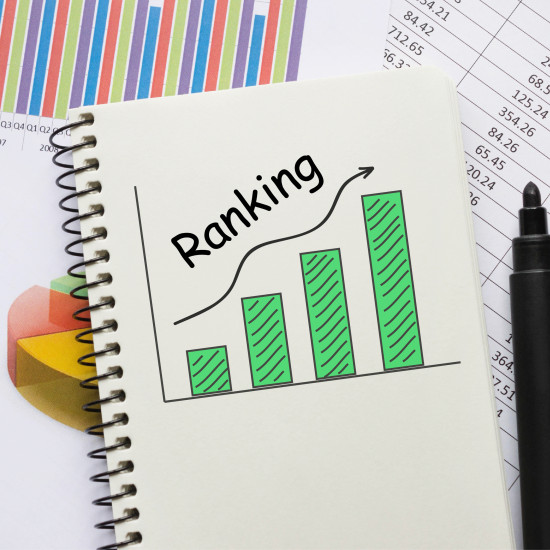 Previous post
Level Financial Listed in National Ranking for Advisory Firms
Next post
Federal Student Loans: Should the Parent or Child Take out the Loan? 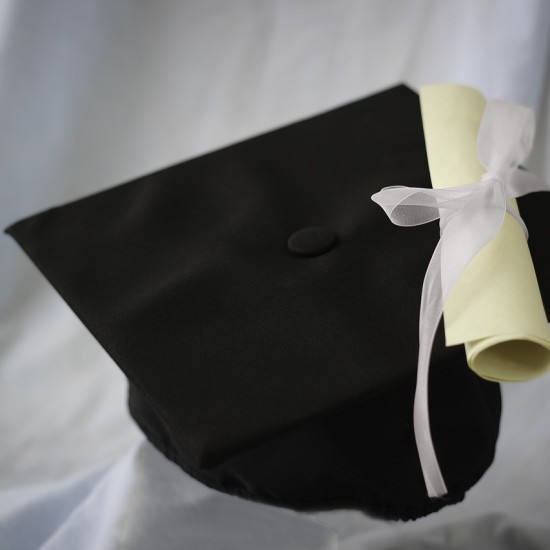