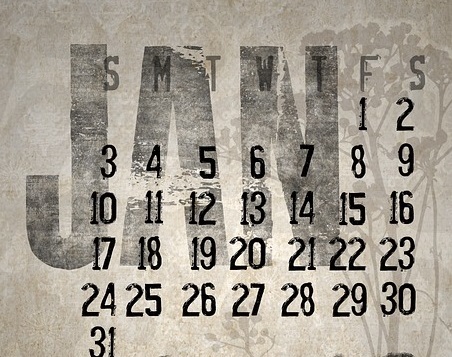 Stock market professionals have long clung to the belief that the market’s performance in January is a good indicator of how the entire year will go. Unfortunately, recent research by the Hulbert Financial Digest shows that this is probably less than true.

The so-called January Barometer was first publicized many years ago by Yale Hirsch’s Stock Trader’s Almanac. Hirsch claimed statistics showed that stock market annual performance has been similar to January performance over 86% of the time since 1950.

Anyone relying on the January Barometer last year, however, was in for a big disappointment: stocks plunged beginning on the first trading day of 2016 through February, only to pick up by year’s end, with the Standard & Poor’s 500 Index registering a 12% gain with dividends reinvested.

Hulbert looked at Hirsch’s statistics and decided they were “inflated.” The Almanac made allowances for “flat” years, when it said the stock market moved less than 5% in the opposite direction of that forecast by the January Barometer. Taking out those years reduces the success rate by 12 percentage points. In the end, Hulbert notes, someone who simply predicts that the market will go up each year has almost as good a prediction record as the January Barometer.

Despite what individual investors may feel when they look at day-to-day market fluctuations, it’s a pretty good bet that the market will go up over time: it has risen during 76% of calendar years since 1950. 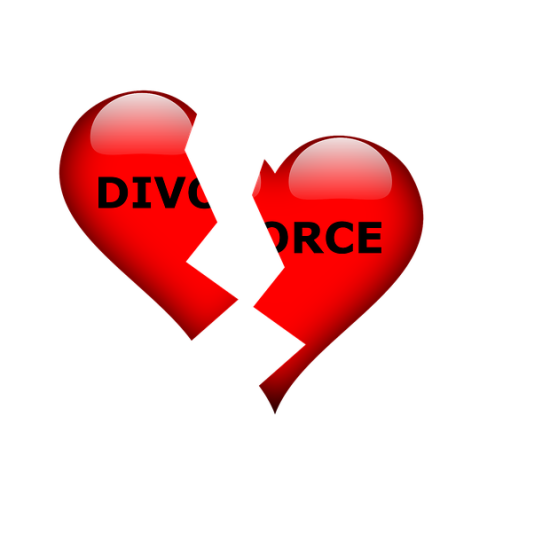 Previous post
401k Beneficiary Rules: What you need to know if you divorce and remarry
Next post
Beneficiary forms: The idea seems so simple 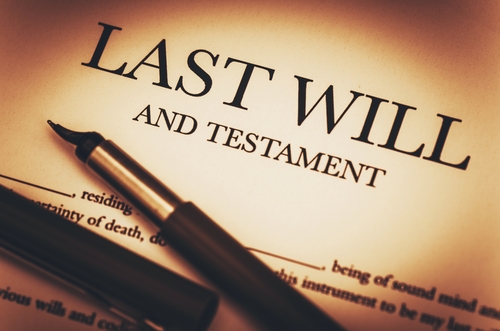