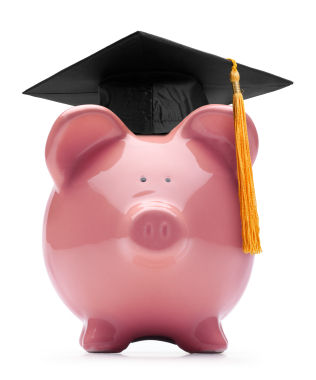 Federal tax law changes made last year now allow state-sponsored college savings plan owners to withdraw money tax-free to pay for up to $10,000 in kindergarten through 12th-grade educational expenses each year. Previously only withdrawals for college education were tax-free.

However, not all states allow these withdrawals. Some 20 states will allow you to make the withdrawals tax-free (see the list here). But many other states not only will tax the earnings on these withdrawals, but will seek to recover the value of tax deductions gained when contributions were made.

New York is one of the largest states to tax pre-college 529 plan withdrawals. Its college savings plan recently announced that “it appears that K-12 distributions would not be considered qualified distributions under New York statutes and would require the recapture of any New York State tax benefits that accrued on contributions.”

Another large state – California – said it would also levy a 2.5% penalty tax on pre-college withdrawals. 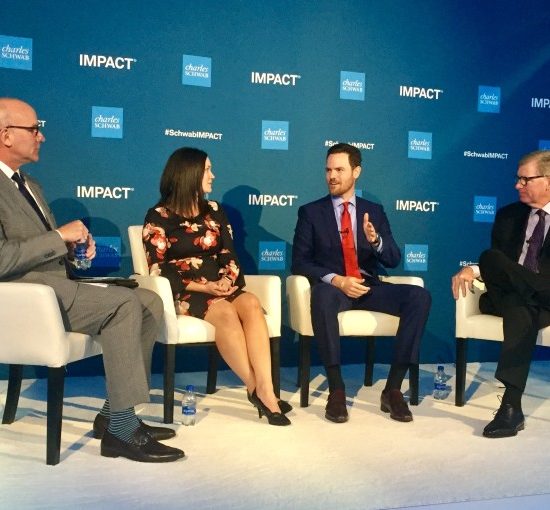 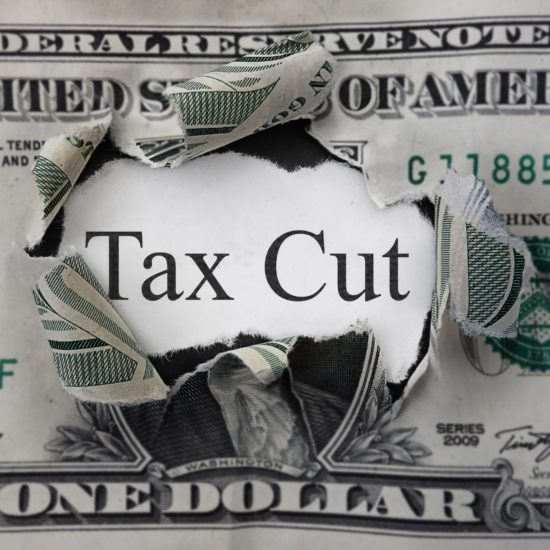