Paying college tuition and expense bills should involve advance planning and a strategy that deals with all available resources, says New York’s 529 College Savings Program and a new research paper published by Vanguard.

“It’s important for parents and students to understand how their spending decisions will affect their broader financial situation and to plan strategically,” says the Vanguard report.

For instance, the choice of where to take money to pay for this year’s college bill can affect the student’s eligibility for financial aid in future years. Also, tax credits and liabilities will be determined by the source of money used to pay a tuition bill.

Vanguard recommends spending down student assets during the early years of college, and delaying using money that will be counted as income and count negatively against future college aid.

Vanguard recommends using money from taxable sources in order to qualify the parents for either the American Opportunity Act Credit or lifetime learning credit. Using tax-free money from a 529 plan, for instance, will waste these credits. Instead, taxable savings or income should be used if the family qualifies for either credit.

Parents who own 529 plans should avoid a common mistake where the parent withdraws in the fall all of the money needed to pay bills for the school year. However, since the spring term expenses are not paid until after Jan. 1, half of the money withdrawn may be considered taxable income rather than a tax-free withdrawal to cover college expenses. Families should plan carefully to withdraw from 529 accounts only enough money to match up with eligible college expenses in that calendar year, says New York’s 529 College Savings Program.

Vanguard has published a table that explains the impacts on financial aid, income taxes, and tax credits or deductions for each source of college funding. Here is the table: 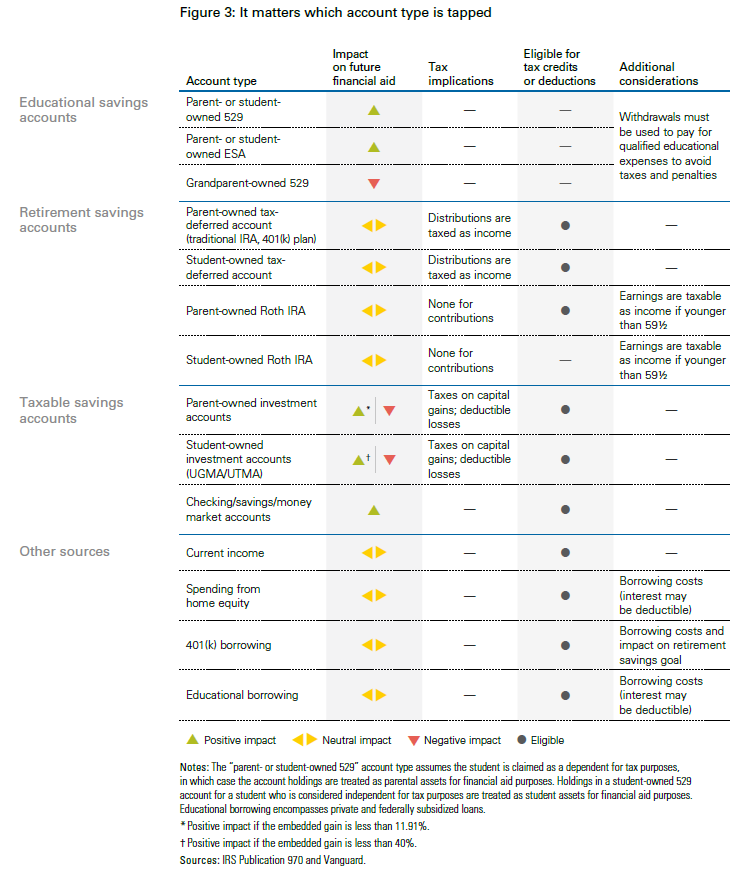 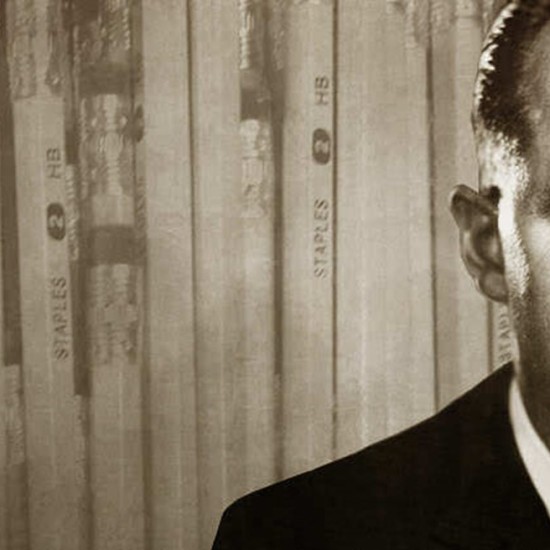