What’s the “skinny” on tax reform? 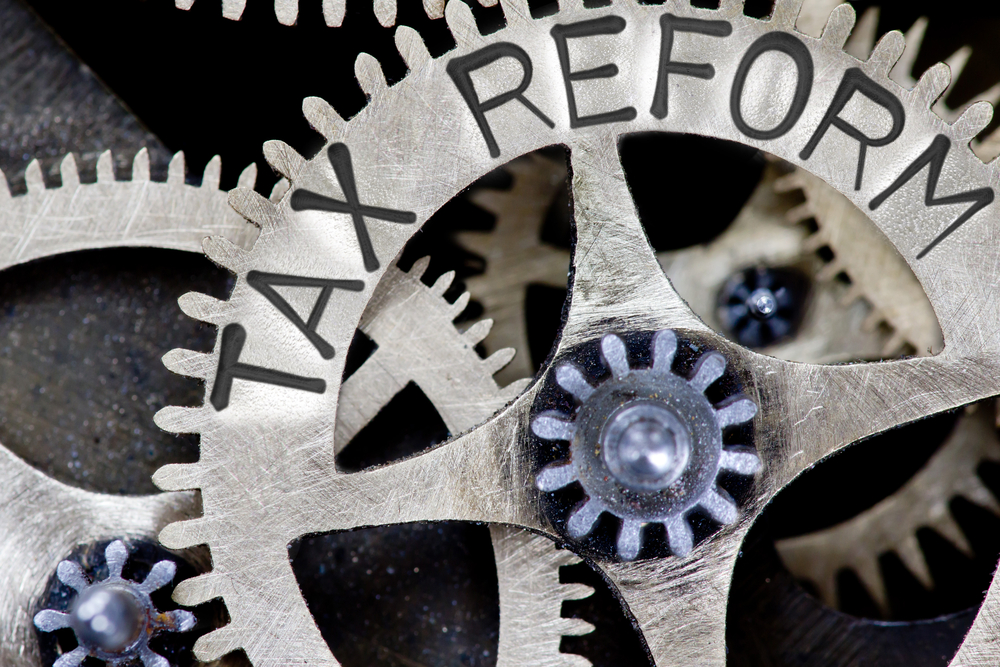 On Wednesday, the GOP announced details of their tax reform proposal.  The proposal provides insight into changes that are being discussed but still leaves many questions unanswered.  Let’s go over some of the big points.

This is a big change as it reduces the number of brackets from seven down to three and lowers the top bracket to 35%.  Congressional committees working on the reforms left room to add a fourth bracket at a higher rate, but that remains to be seen.

The skinny: It depends on how wide each bracket extends, but this will likely lower taxes for many people.

There will absolutely be winners and losers created from this change.  The itemized deductions calculation would simply be mortgage interest and charitable contributions, which for many people will not result in more than the standard deduction anymore.  For those in high tax states like New York, this can be a big loss when factoring in state income taxes and property taxes.

The skinny: Likely will result in tax savings for retirees and those with lower income.  Will possibly hurt higher earners who deduct state income and property taxes.

3. Increasing child tax credit and getting rid of personal exemptions

No details were provided on how much the child tax credit will increase, but the current credit is worth $1,000 per child under age 17 and phases out at $75,000 for single and $110,000 for married.  Personal exemptions are currently $4,050 per person.

The AMT is a parallel tax system originally intended to make wealthy people with large deductions pay more in taxes.  Recently, due to the lack of inflation adjustments, the AMT has been increasingly affecting more of the middle class.

The skinny: No effect for lower earners but likely tax savings for upper middle class and wealthy.

The estate tax only applies to individuals with an estate above $5.49 million and married couples with estates over $10.98 million.  A very tiny percentage of Americans pay estate tax.  It will be interesting to see what New York will do if the Federal estate tax is eliminated since New York has tied its own estate tax to the Federal exemption amount.  Stay tuned.

The skinny: No effect for the vast majority of Americans but tax savings for the wealthy.

The current corporate tax rate is 35% so this will be a large cut that will greatly reduce Federal tax revenue.  Pass-throughs, or businesses — like sole proprietorships, partnerships and S corps, will face a 25% rate instead of being subject to the full individual tax rates that could be up to 35%.

The skinny:  These cuts will largely be positives for corporations and especially businesses that pay out all earnings to owners like S corps. Potentially they will allow business owners to pay a top rate of 25% instead of 35%.  The cuts may also benefit investors if corporations show higher profits due to lower taxes. Supporters argue that a corporate tax reduction will stimulate the economy by spurring capital investments, creating jobs, and generating higher wages.  Opponents argue that this “trickle down” effect never makes it to the vast majority of Americans and creates large deficits and increasing federal debt that bogs down the economy.

Any time there are changes to the tax code there will be winners and losers.  This proposal provides an outline of the changes, but many more details are needed before you can determine if you will save money.

As always, if any tax reform legislation is passed, we will evaluate and provide commentary on the final details so you know how you will be affected. 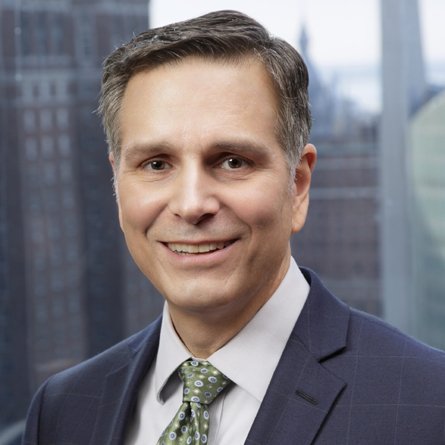